Mary - The Running Channel
Workouts
Gear, Tech & Gadgets
Choose Your Distance
Beginners
How To's
Challenges
You're a Runner When
Inspo 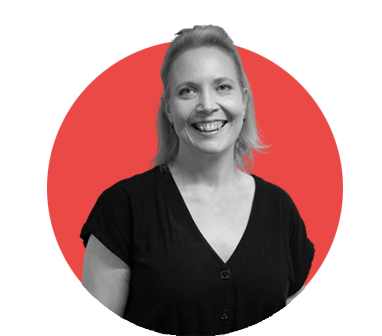 Hey! I’m Mary and I love trail running, mountains, adventures and cake! I’m a proud back of the pack runner and in the short few years I’ve been running I’ve completed 5 marathons and 2 ultras.

I started running about 8 years ago as a way to help me lose weight and quickly became completely immersed in the culture. I initially started just running on my own, working through the C25K programme, then progressed to running a half marathon and eventually to joining a club and running the London Marathon. I’m a LiRF (Leader in Running Fitness) and in my spare time work with new runners through my club, Orion Harriers.

My working background is in digital marketing and e-commerce. I’ve worked for small start ups, family businesses and multinational corporations. I love providing excellent customer service and being creative which is why social media suits me perfectly. And my love of cake began with my mum and my very first job at a bakery called The Summer Kitchen.

The running achievements I’m most proud of are finishing my first marathon – a feat I never thought I’d have been capable of doing back when I was 18.5 stone! I believe it’s a testimony that literally anyone can run a marathon – you just have to believe that you can do it.

The hardest race I’ve ever completed was an 18km mountain race in Samoens, France in 2017. Though a relatively short distance, this race was on mountain trails with 1,000m of elevation gain. I was somewhat naive going into it and only trained to about 16kms over hills in Epping Forest. A rude awakening was an understatement! Not only was the terrain much more difficult than I expected, but the temperature in France in June was 30 C and I just hadn’t trained properly. It took me nearly 4 hours to complete the distance and I definitely learned a lot about preparation on that day. Despite my lack of preparedness, the views were unreal and the crowds were so supportive; it was an experience I will cherish forever.

Finally, my close friends will tell you that I am quite accident prone. I have the unique talent of being able to fall over somehow whilst standing completely still! So, my third running achievement may have been a bit of a fluke… In October 2019 our local parkrun, Roding Valley, encouraged runners to dress up for their Halloween event and I had the idea to dress up like a Bavarian beermaid and run whilst carrying a full pint! Well, not only did I do it, but I hardly spilled a drop… surely there must be a parkrun record for fasted time carrying a beer?! 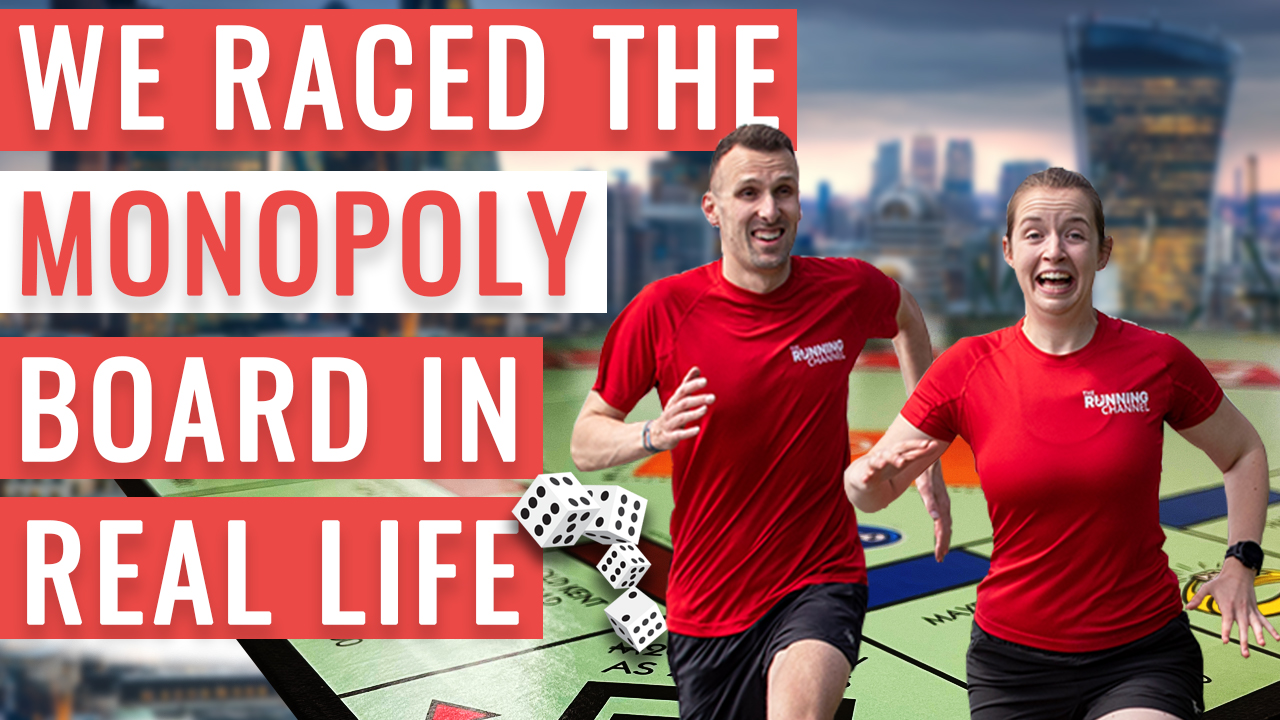 We Raced The Monopoly Board In Real Life 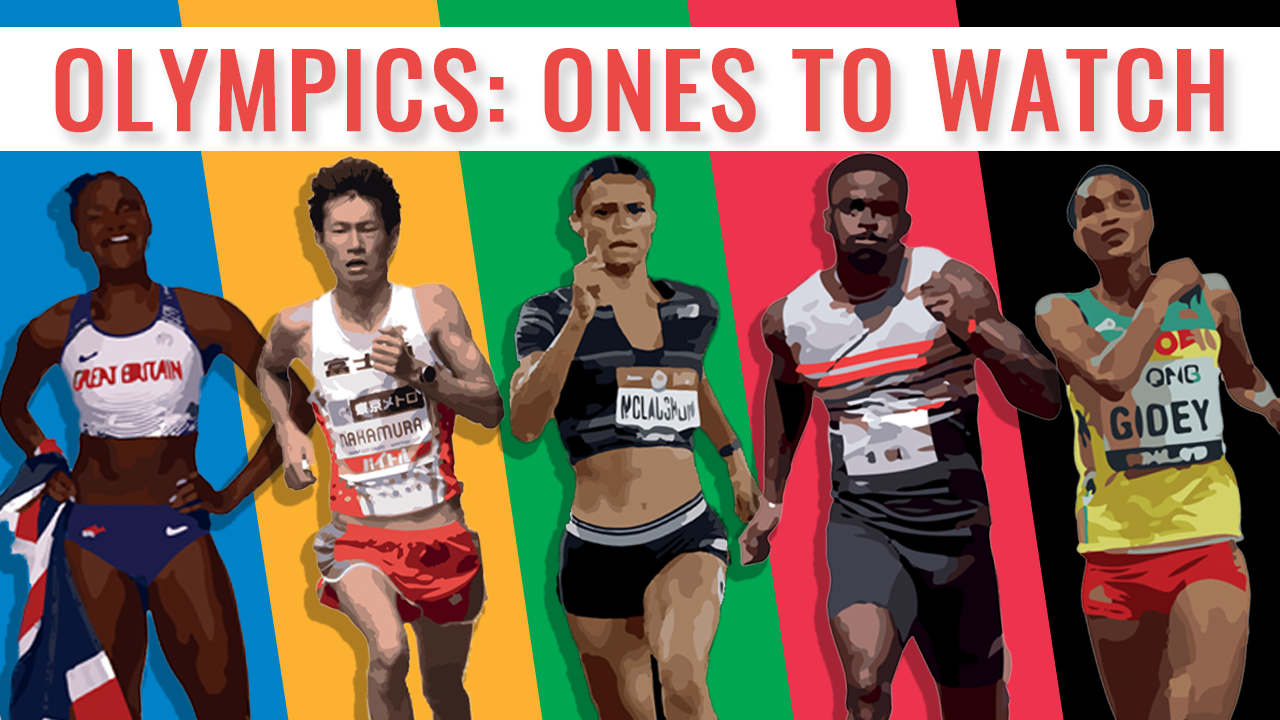 10 Athletes You Should Know At Olympics Tokyo 2020 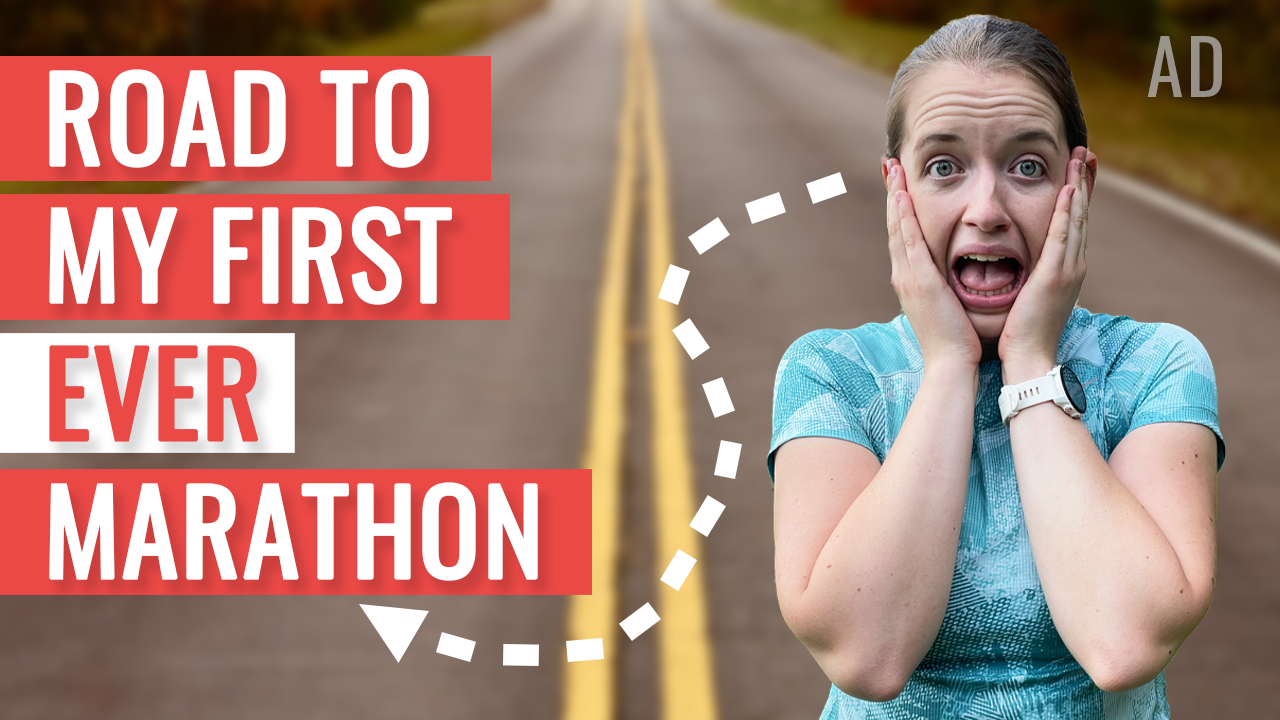 Road To My First Ever Marathon | Where Do I Start? 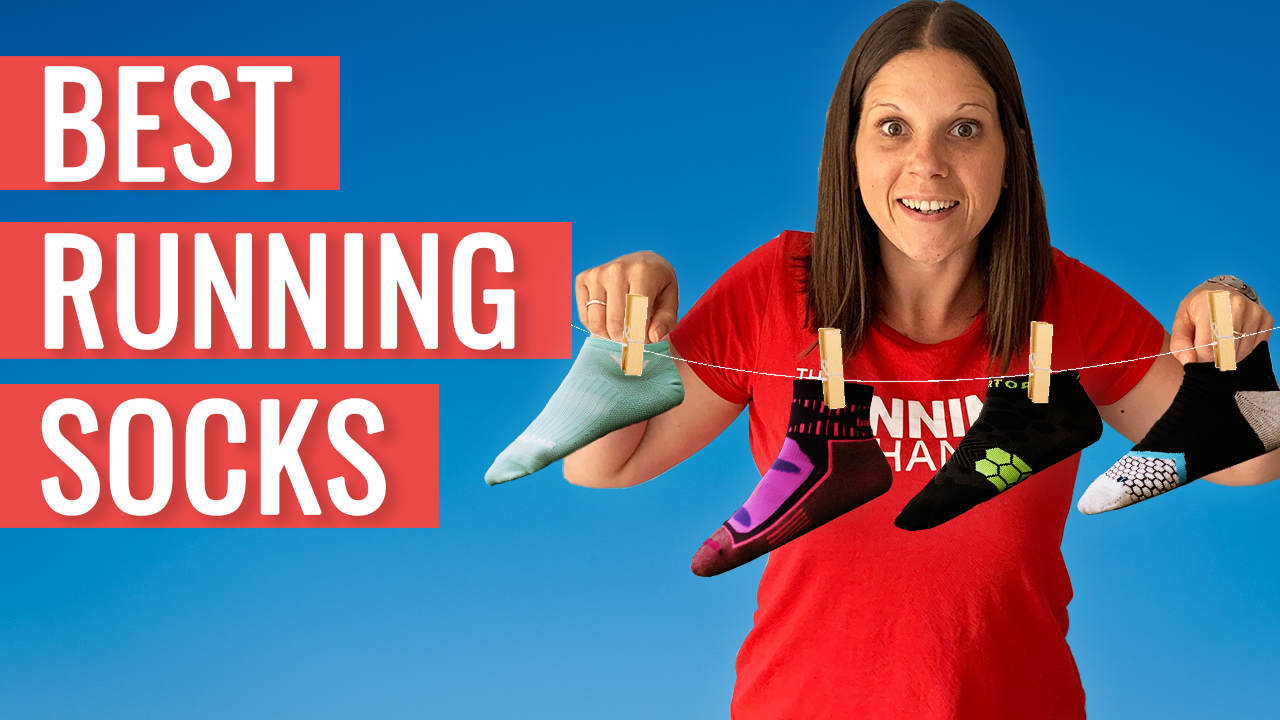 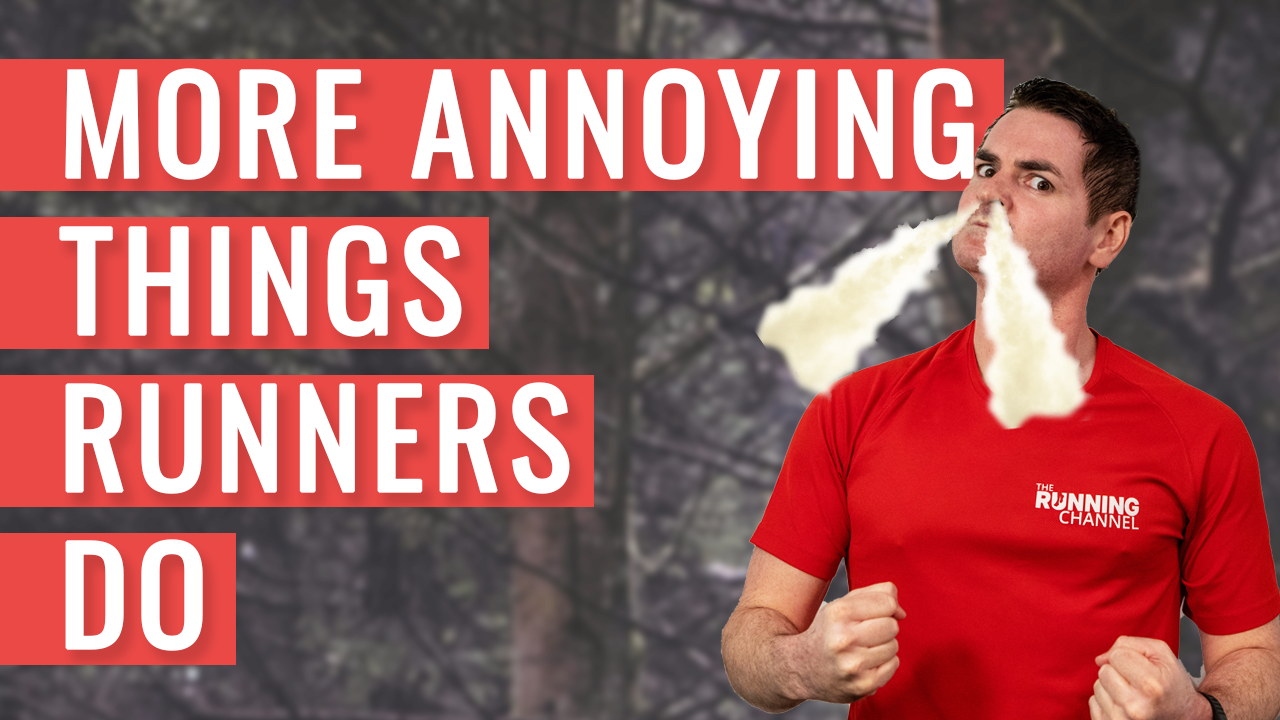 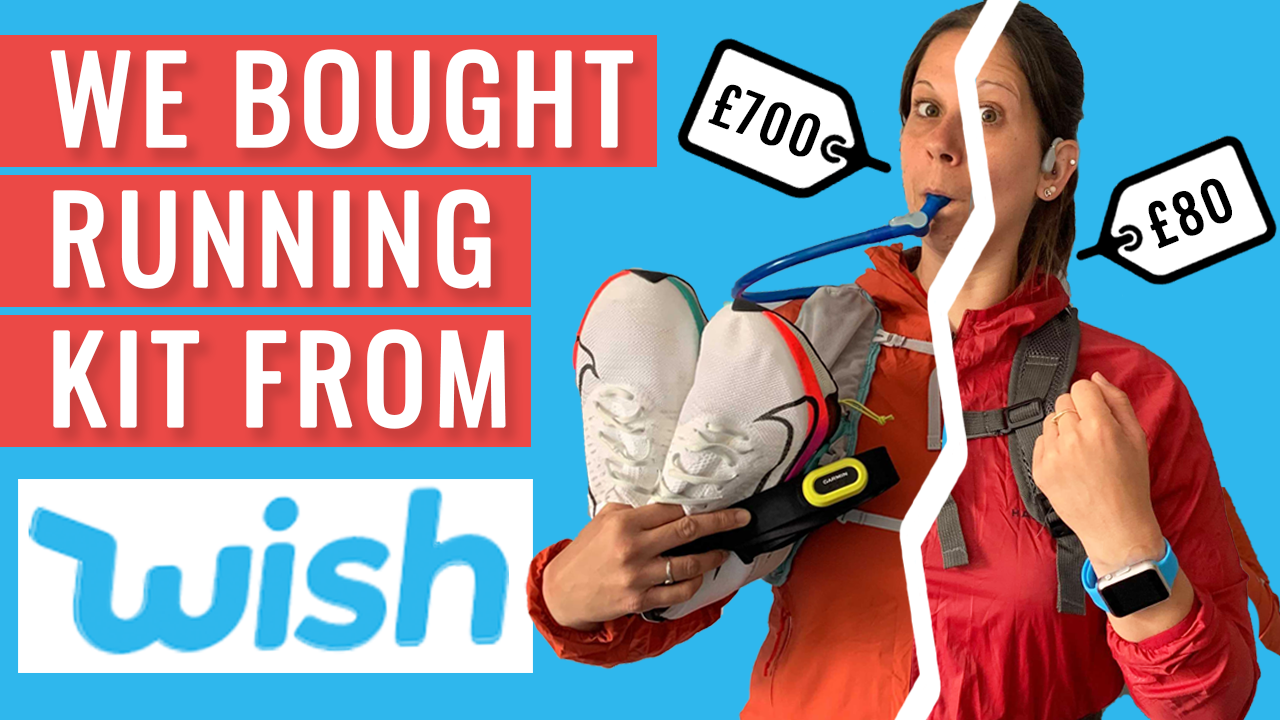 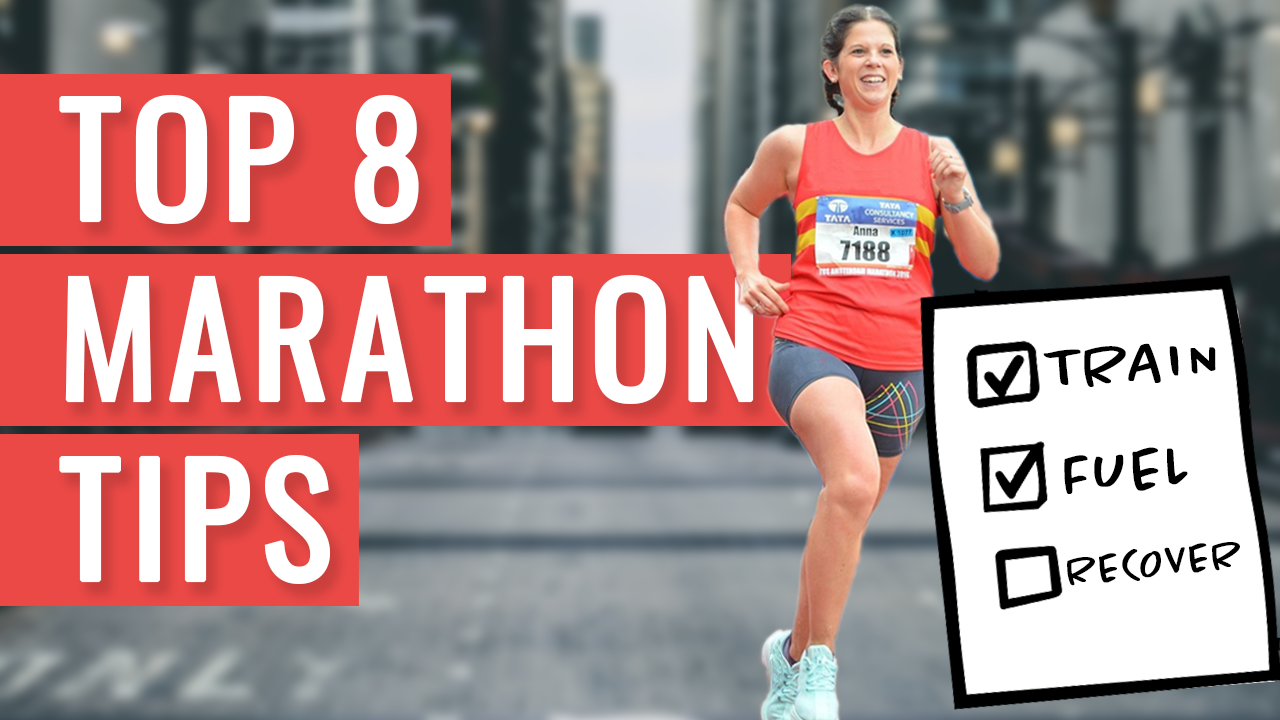 Marathons are COMING! Our Top 8 Tips To Get Ready 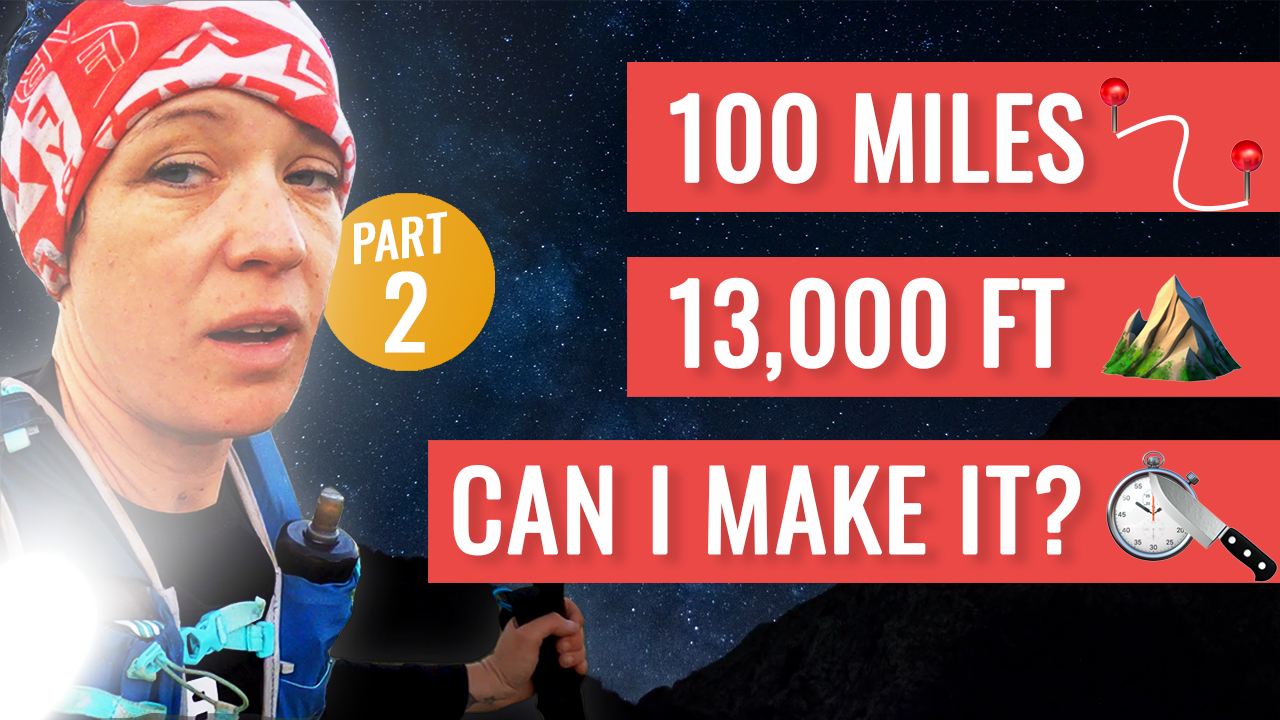 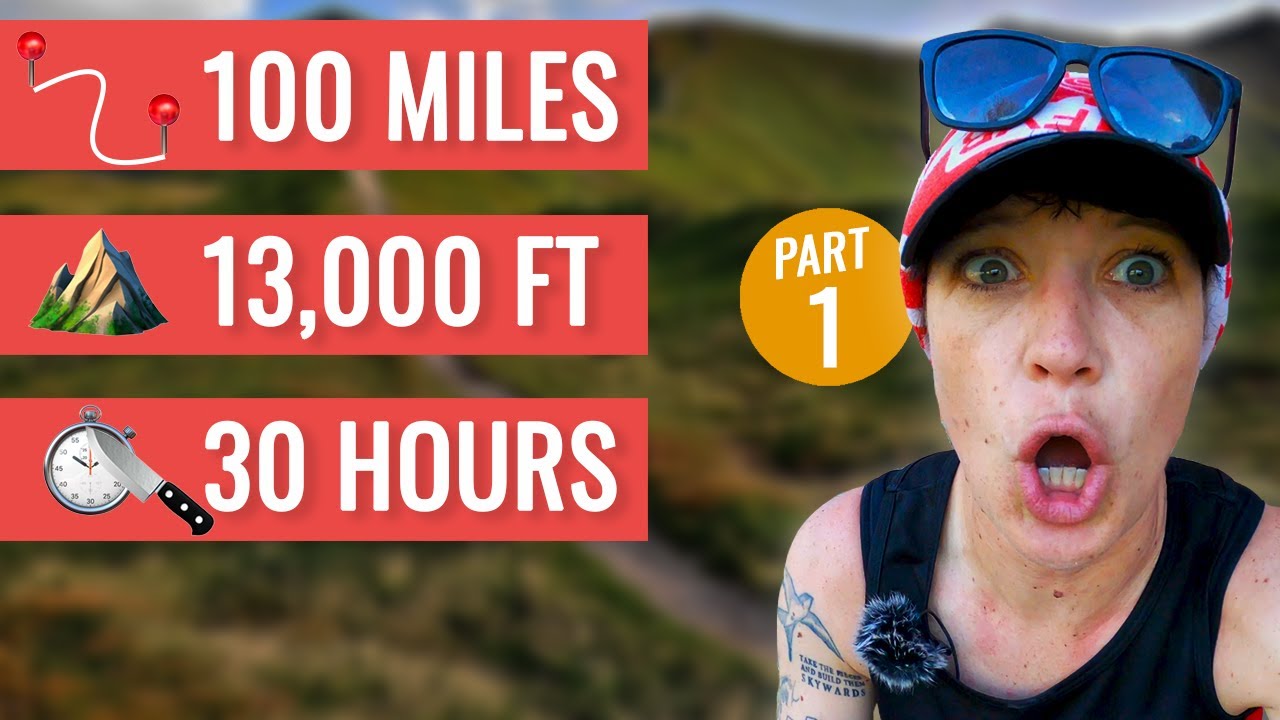 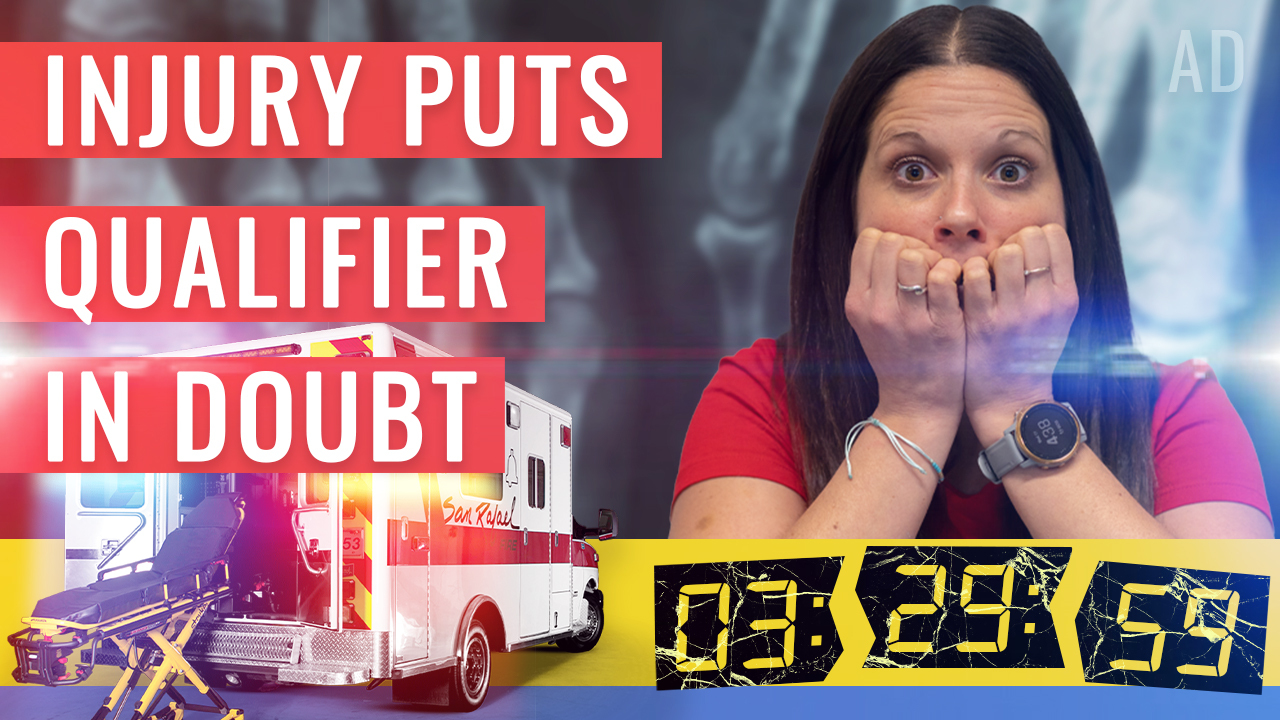