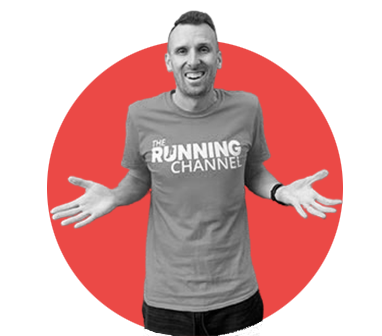 Running has been part of my life since I joined the cross country team at primary school. 28 years later (ahem), and I’m still running, despite having fallen out of love and then back in love with it again a couple of times. I’m proud to head up the team at The Running Channel and we do our best to help runners from all over the world.

In a former life I studied aerospace engineering before taking up running professionally in my twenties. On retiring, I worked in communications, PR and social media before co-founding The Running Channel. 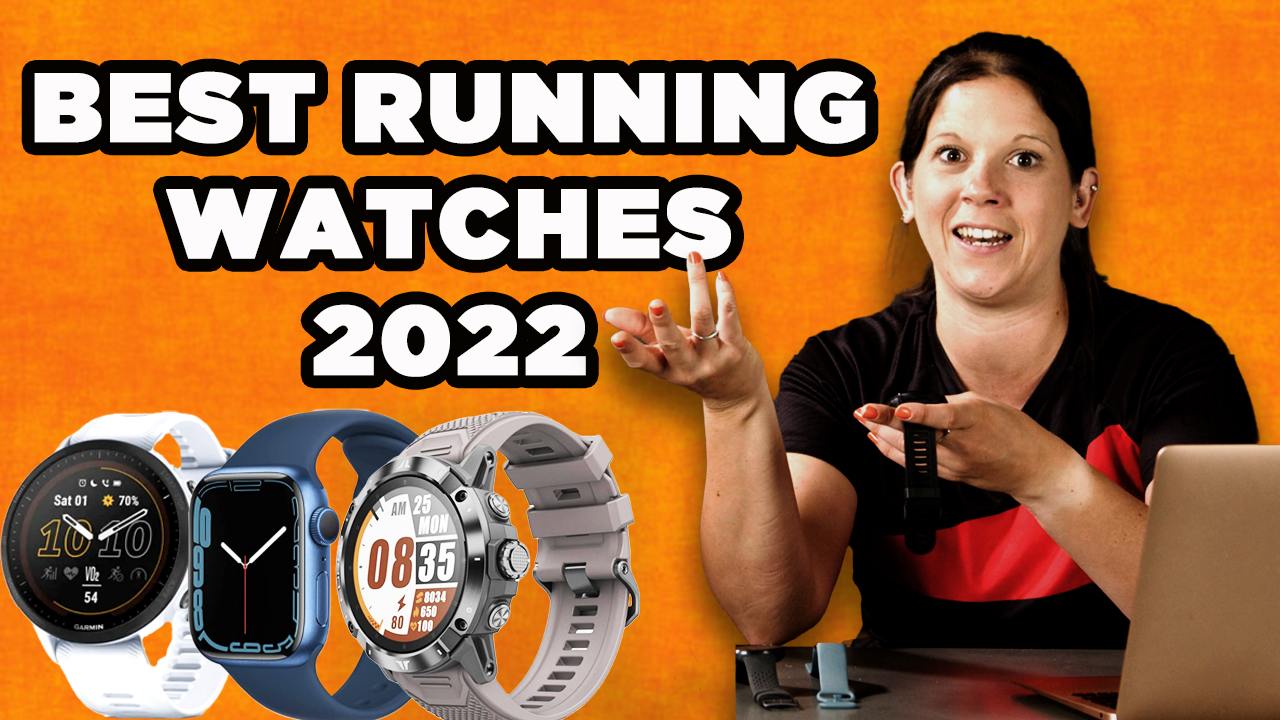 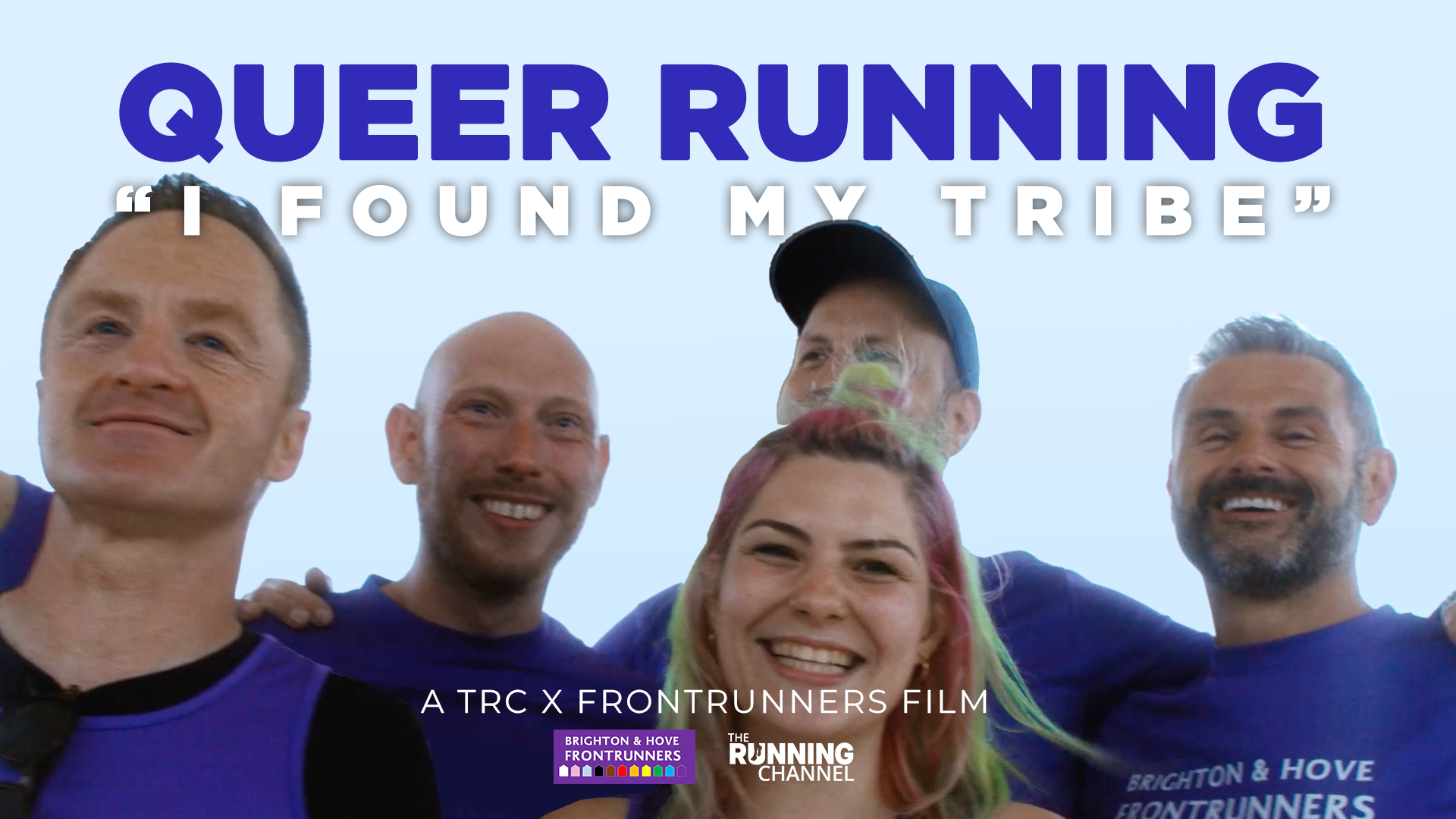 Queer Running: I Found My Tribe 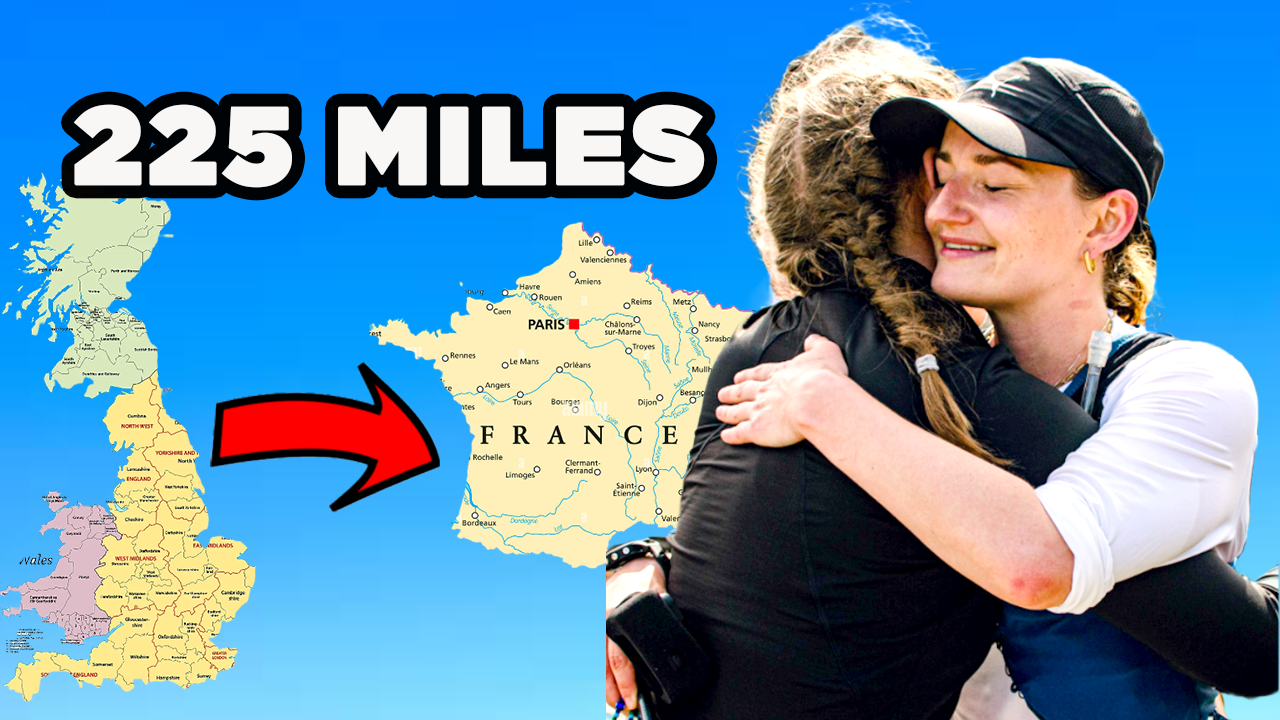 Can You Run From London To Paris? 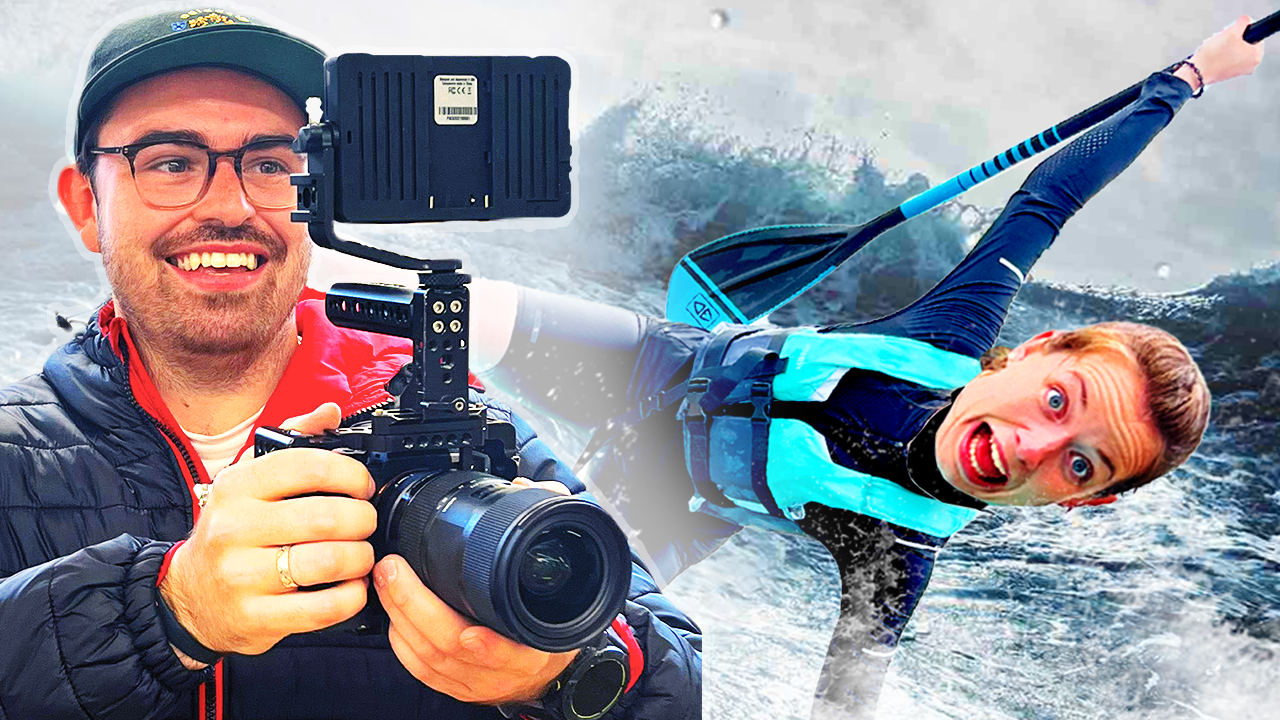 How We Pulled Off Our Most Ambitious Video Yet 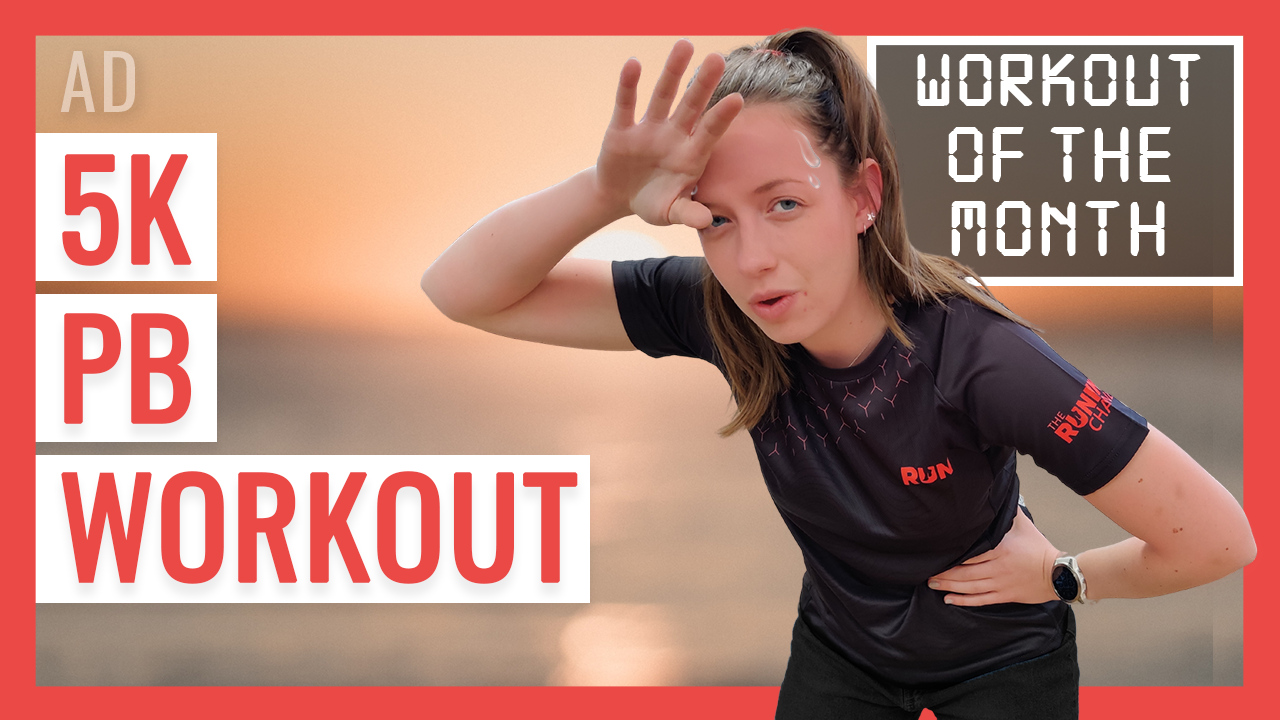 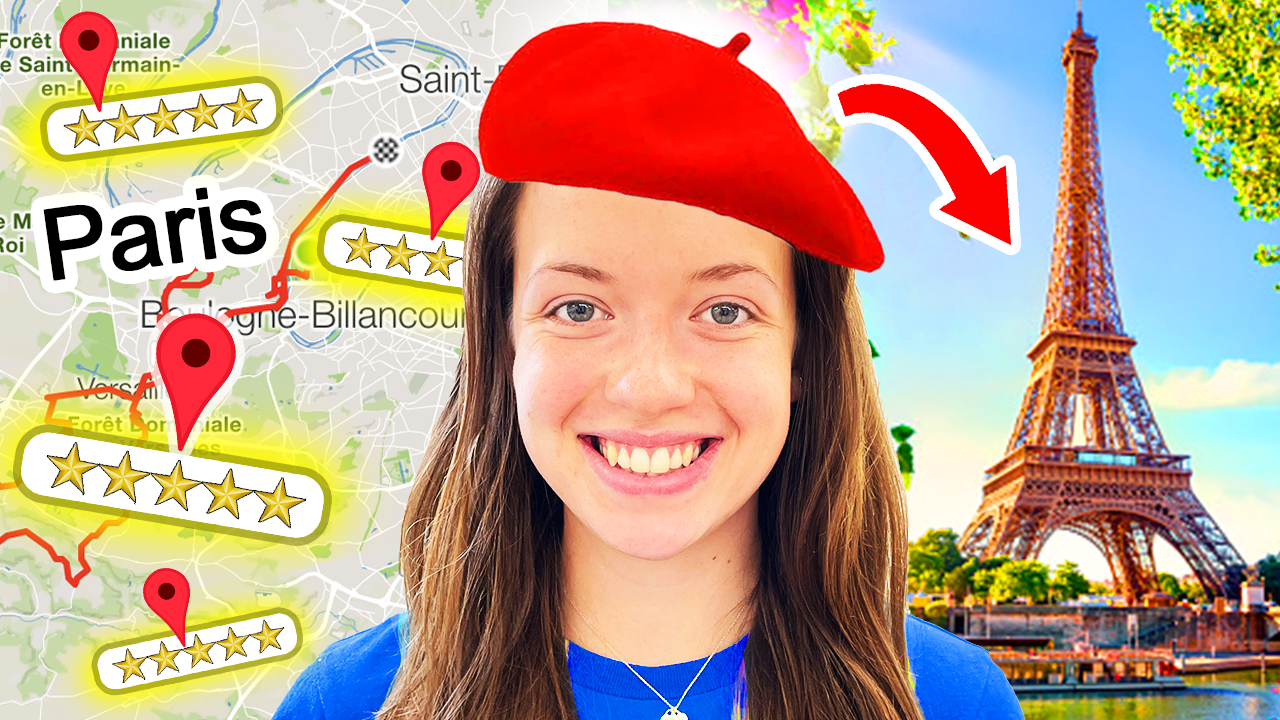 We Ran To The Best Rated Places In Paris 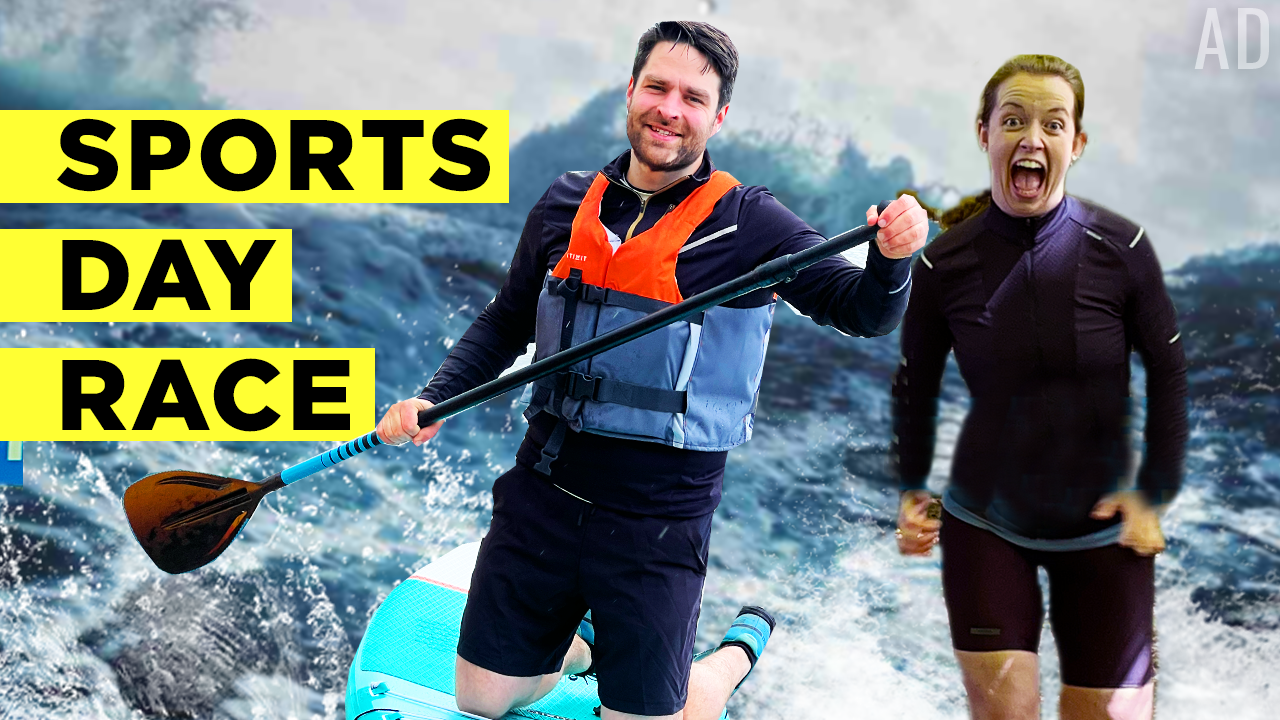 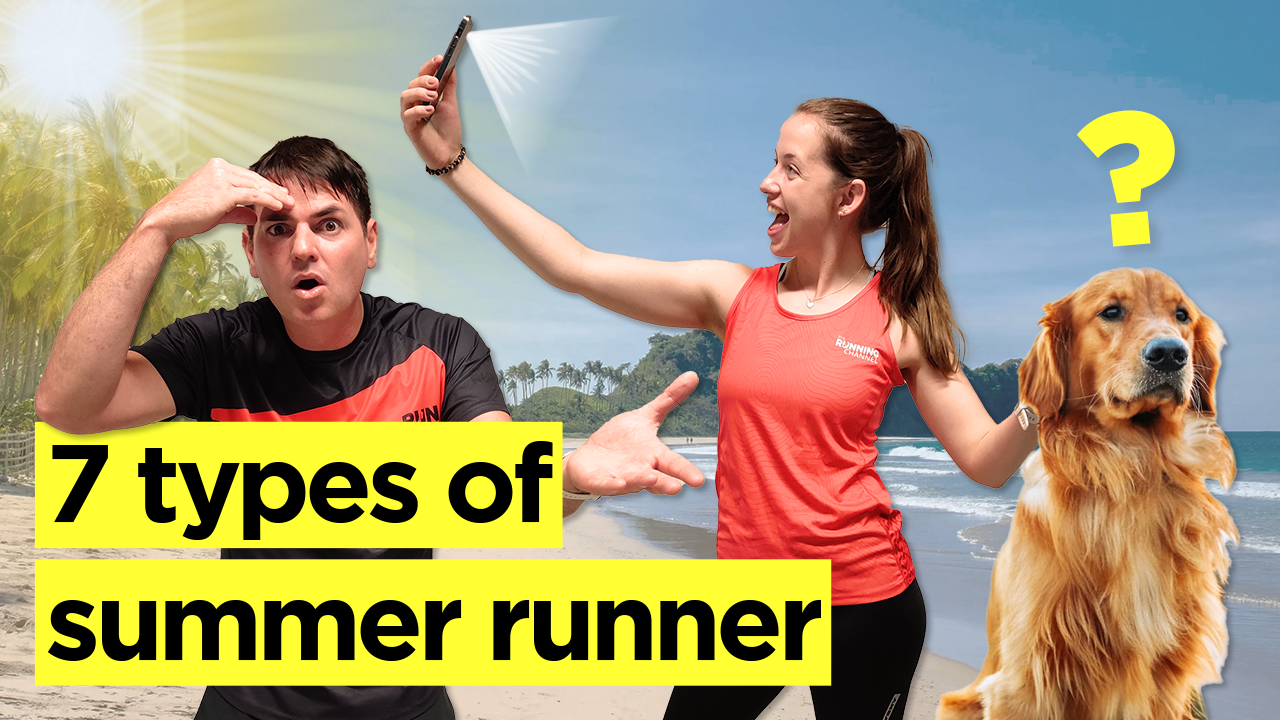 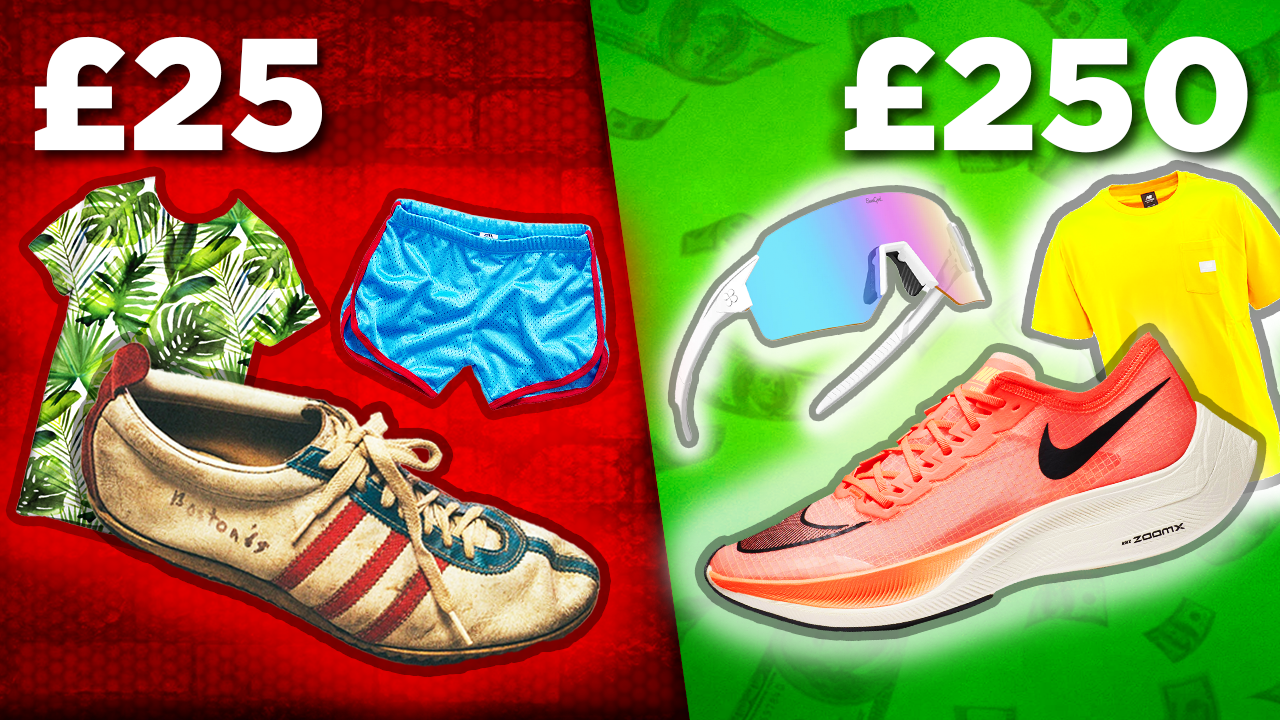 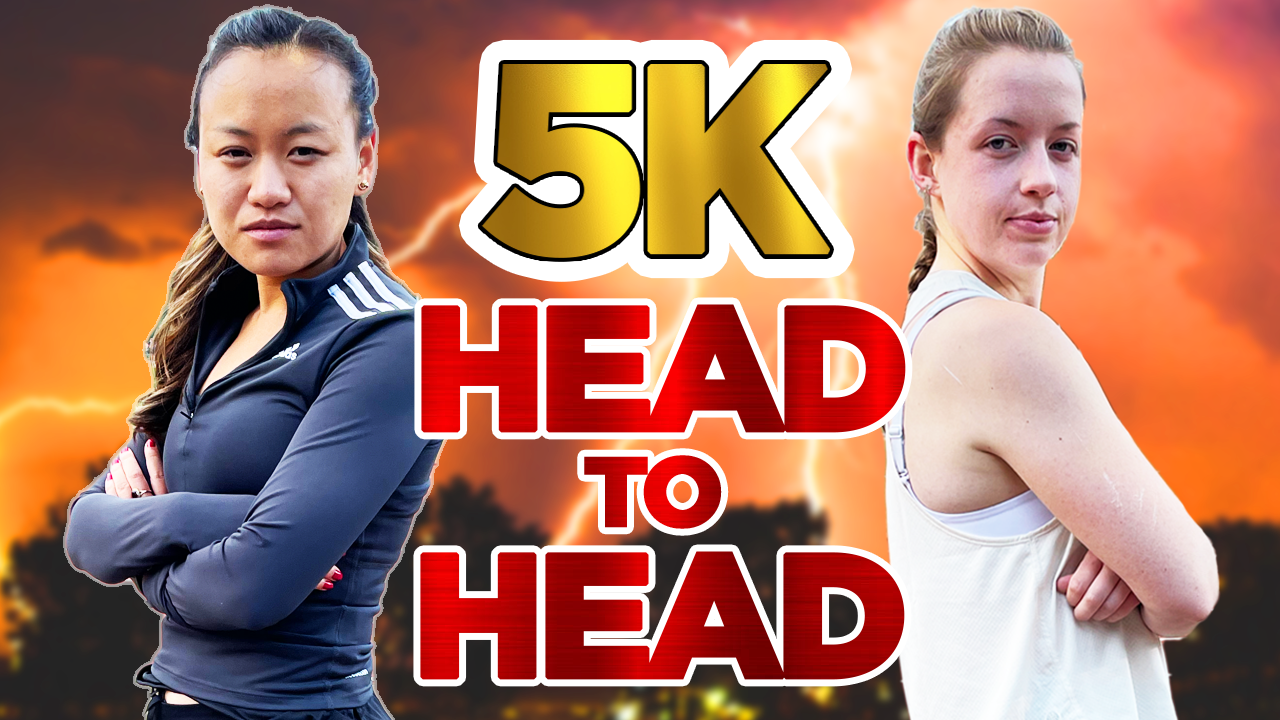