Breaking the parkrun WORLD RECORD of 13:48?!

The parkrun world record is held by Olympian Andy Baddeley, who ran the Bushy Park parkrun in a time of 13 minutes 48 seconds. That record has stood since the 11th August 2012, until now….?

We’ve been speaking to a group of runners from South Africa, who set out to beat Andy’s record…as a relay team. But can they do it? Watch and find out!

Please note, if you are going to attempt this, please don’t do it on actual parkrun day when others are trying to run. It’s not safe! Go and do it on a different day when the course is clear.

And, as they mentioned, don’t just recruit a bunch of the fastest runners know – genuine parkrunners from your local parkrun should be used!

Well done to the guys for doing their parkrun relay at Bryanston parkrun, just outside of Johannesberg. 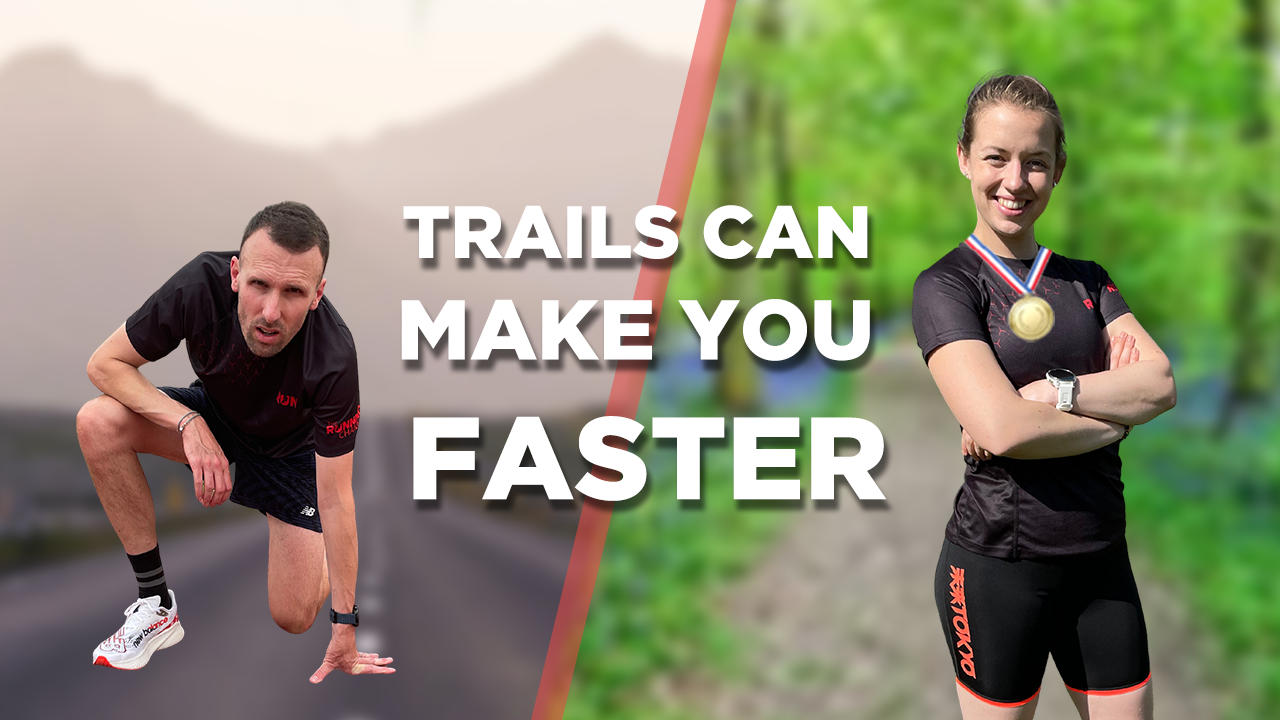 Why Running On Trails Is Important For A Road Runner 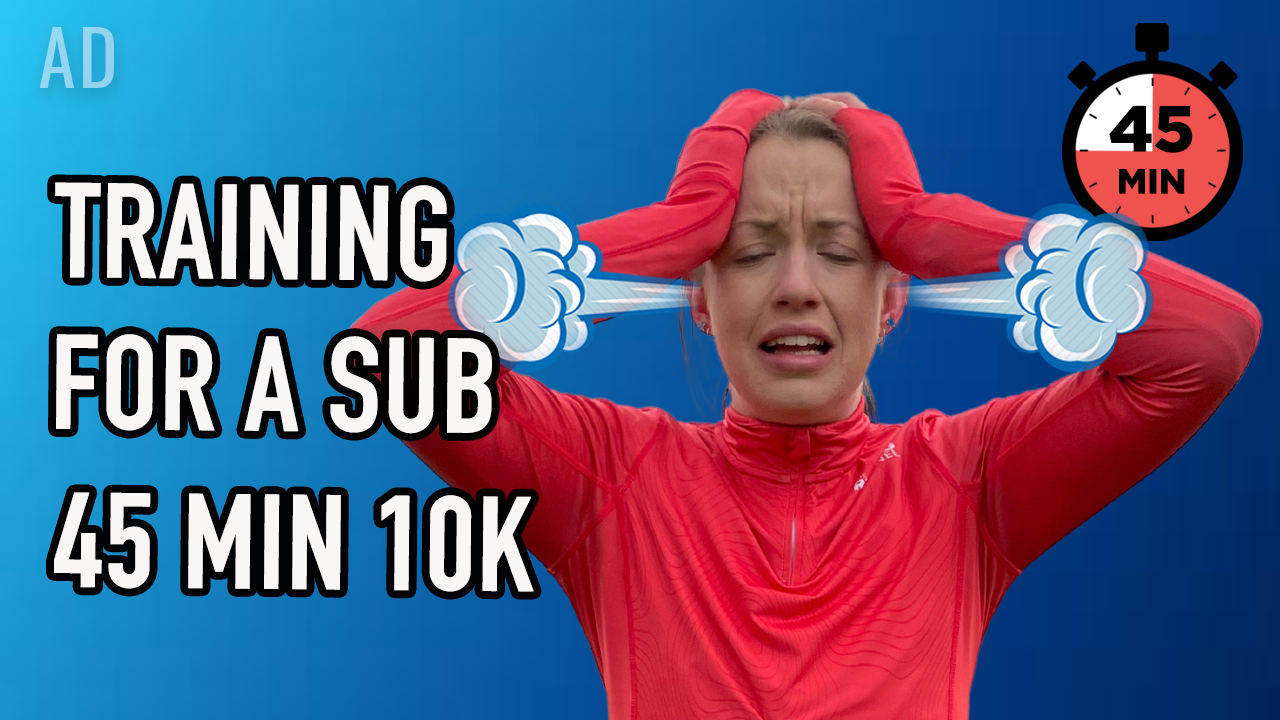 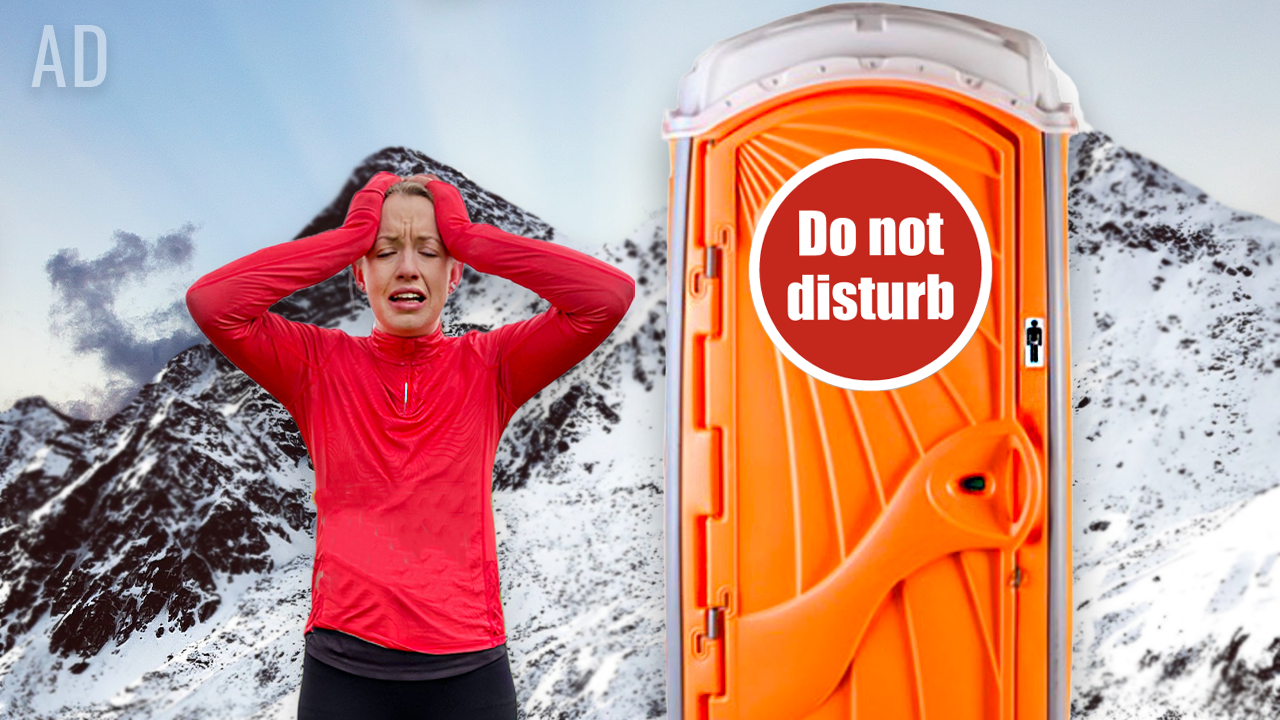 Tears, Tantrums and Toilet Troubles | Behind The Scenes At A Mountain Race 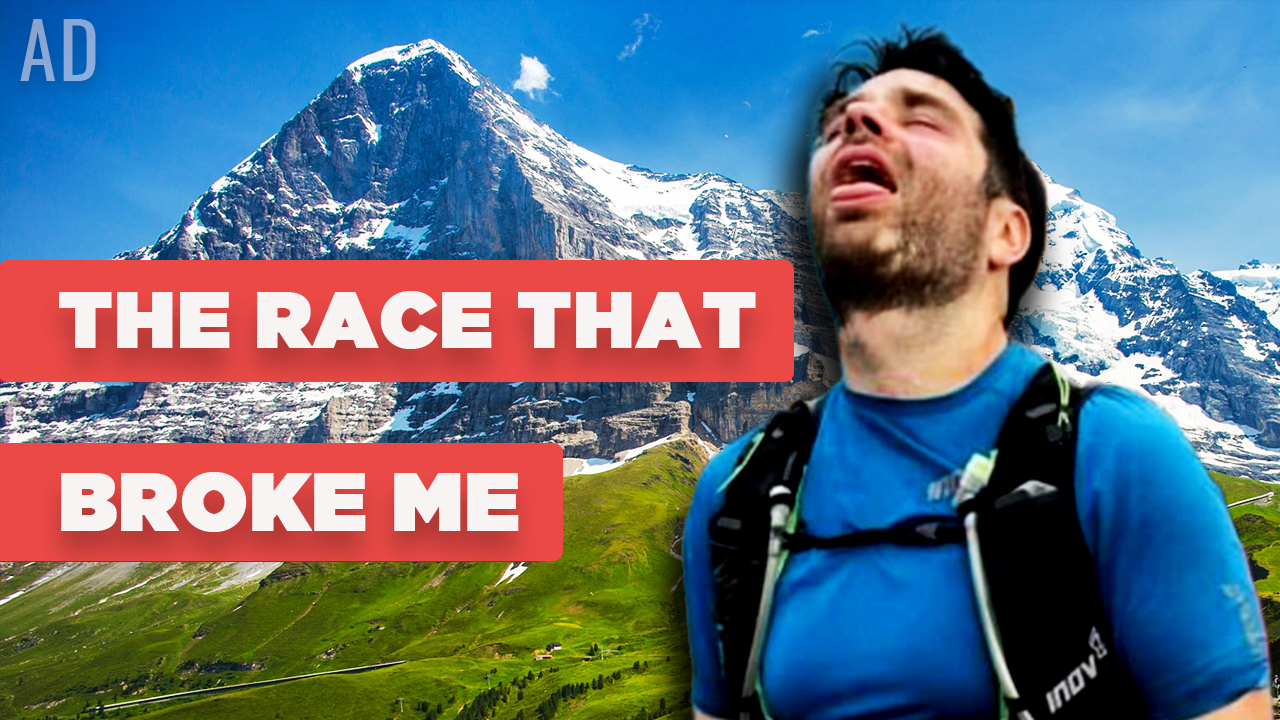 The Race That Broke Me | The Eiger Trail 101km Monster 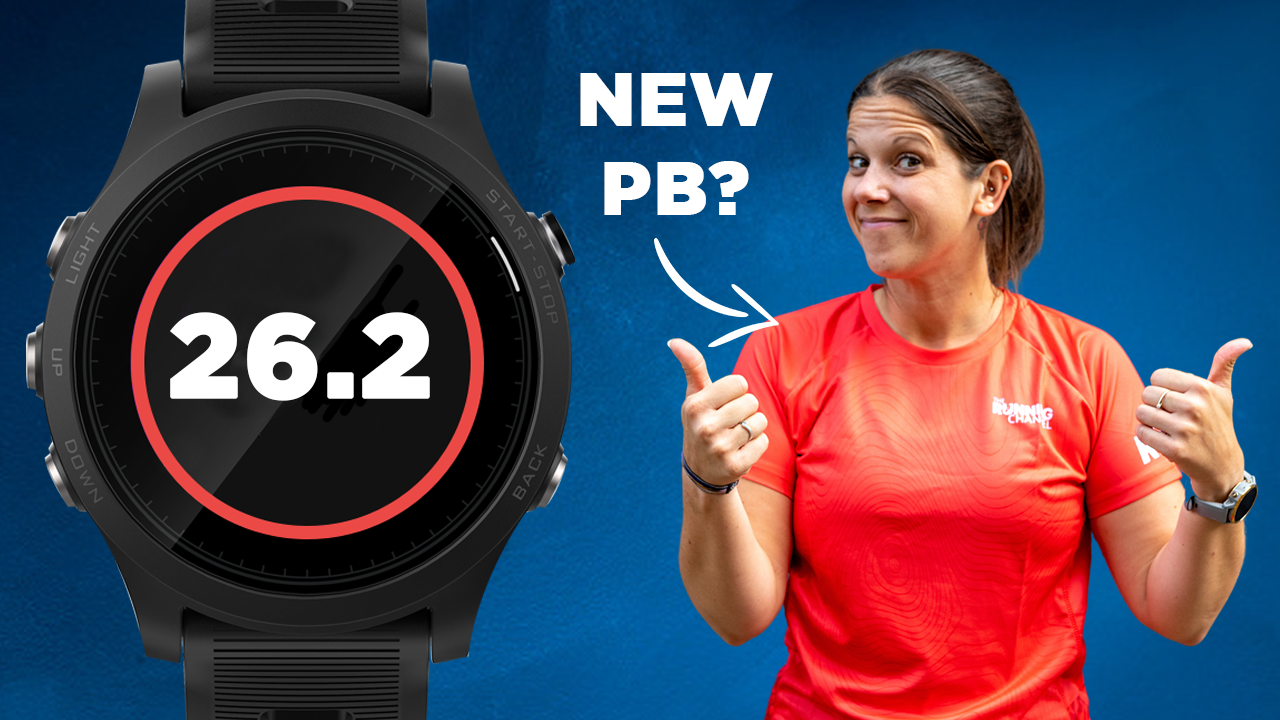 How To Use Your Smartwatch For Better Marathon Training 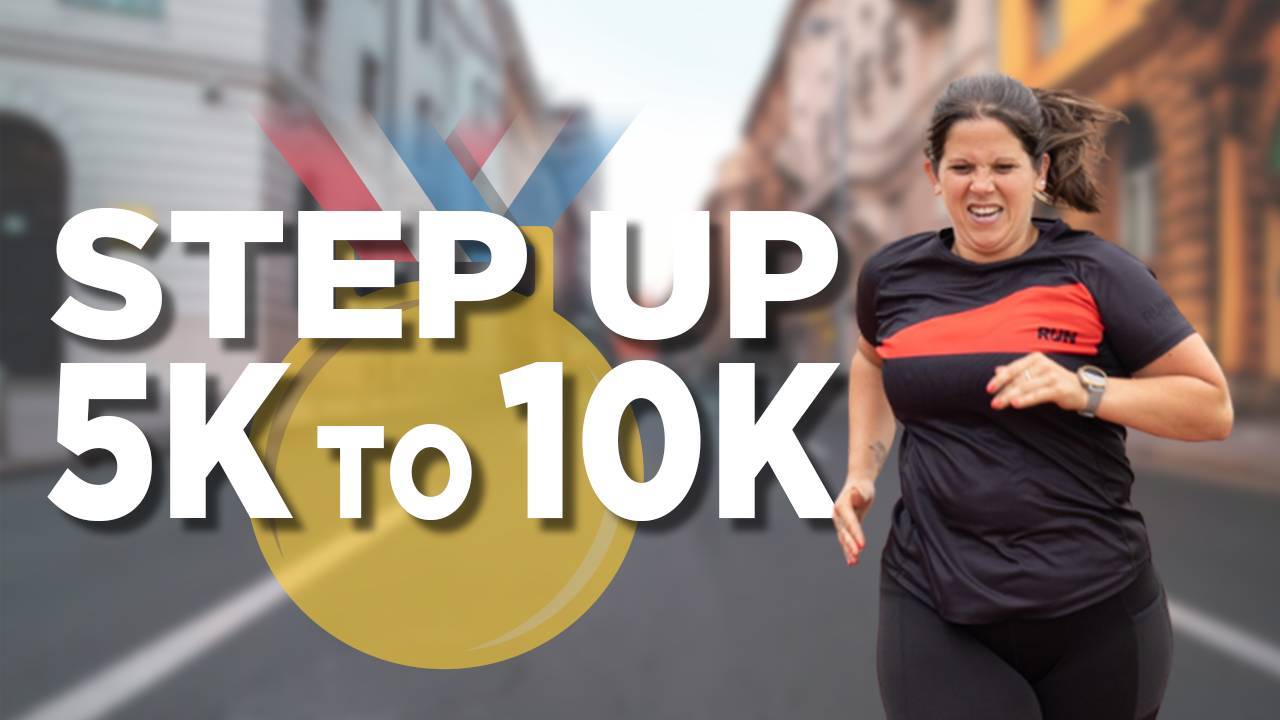 How FAST Can You Run A VERTICAL Kilometer? 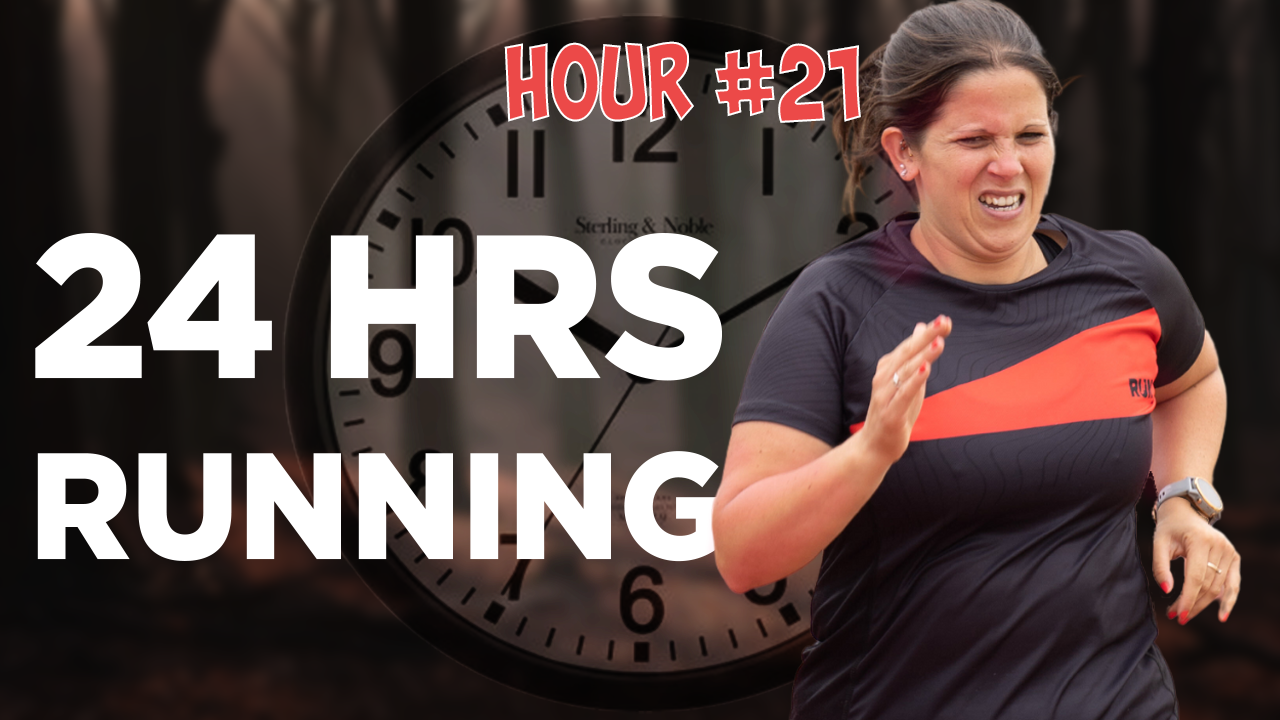 Thoughts Of A 24hr Race Hour By Hour 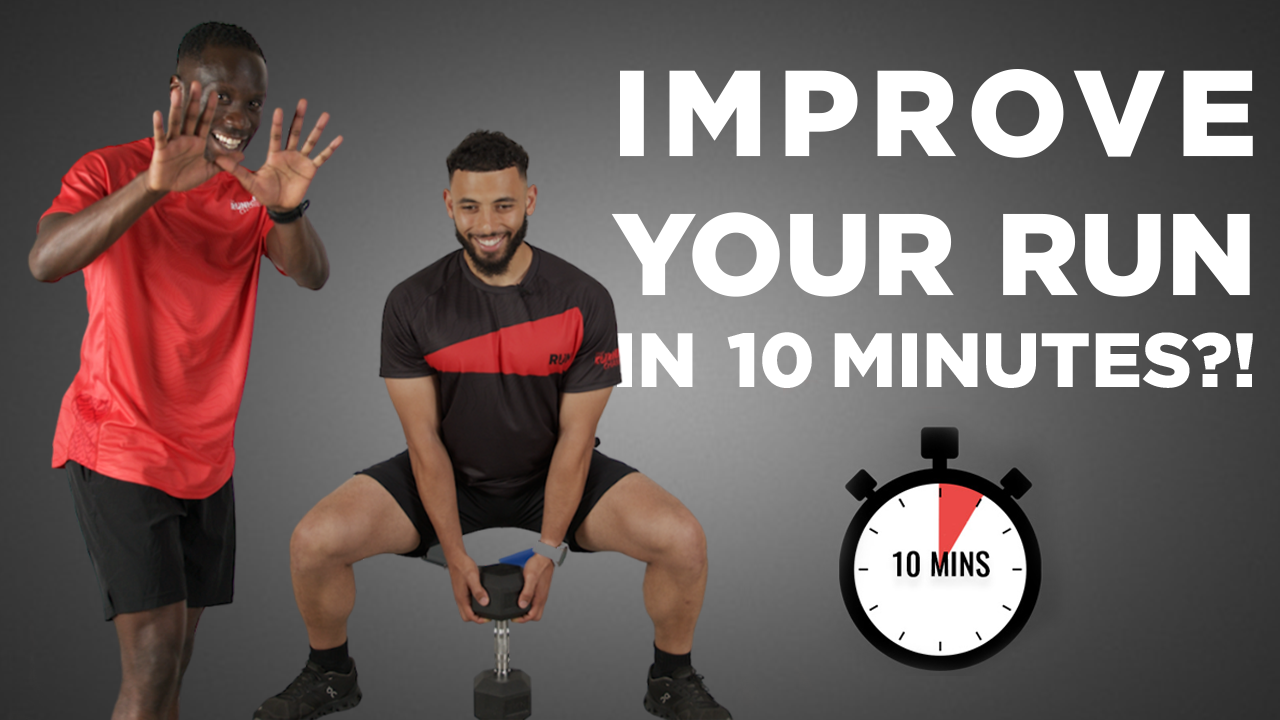 10 Simple Exercises To Improve Your Running