Every year thousands of runners head to New York City to run in the world-famous New York City Marathon, taking them on a tour through all 5 boroughs. The rest of the year though the city is an incredible place for runners to check out. Whether it’s sightseeing in Central Park, soaking up the running history at the Icahn Stadium (where Usain Bolt set his first world record in the 100m) or heading to the home of American Cross Country at Van Cortlandt Park in The Bronx, where the trail has been a Mecca for the sport for over 100 years, there really is something for every kind of runner in New York.

The Running Channel presenter Anna’s been on a tour with John Honerkamp, distance running coach to more than 30,000 runners for the TCS New York City Marathon, celebrity coach and pacer to stars including Karlie Kloss, James Blake and Caroline Wozniacki, eight-time top-10 finisher at the U.S. Track & Field National Championship and all-round NYC running royalty to check out the best places to run in New York.

And with the NYC Half coming up, which passes through and by famous landmarks such as Central Park, Times Square and Grand Central Station, what better time to get some run-spiration? 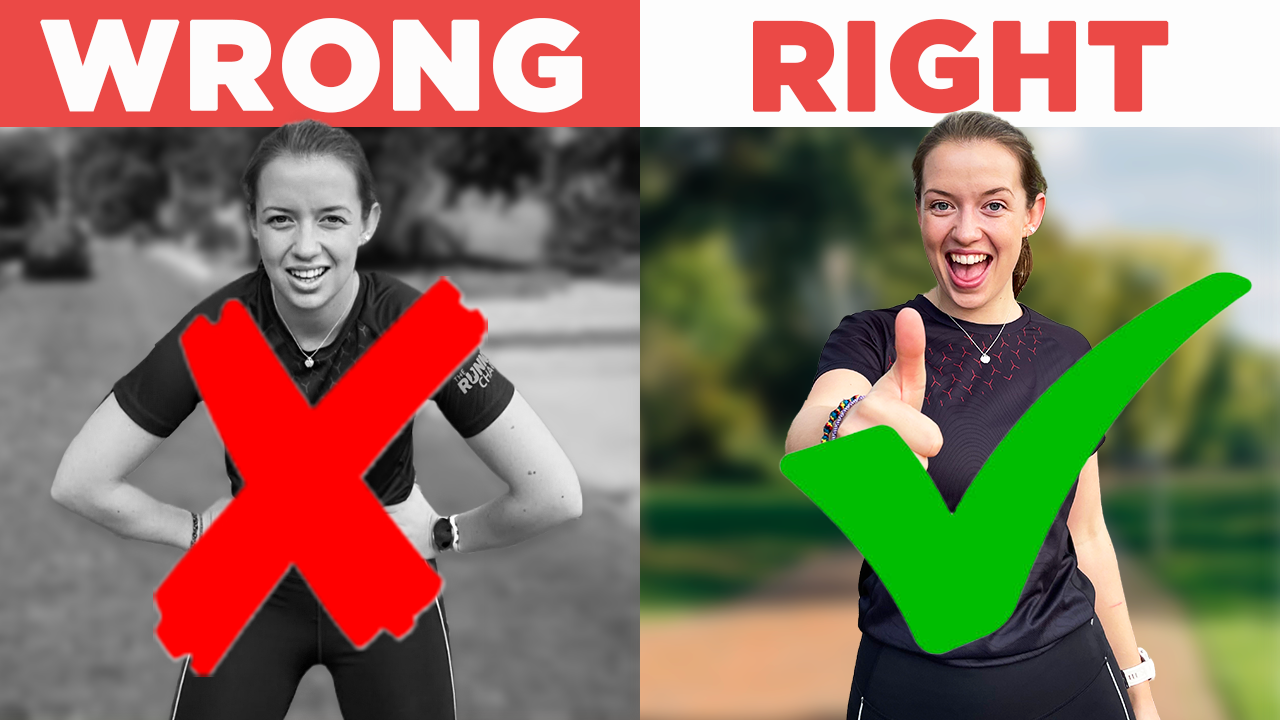 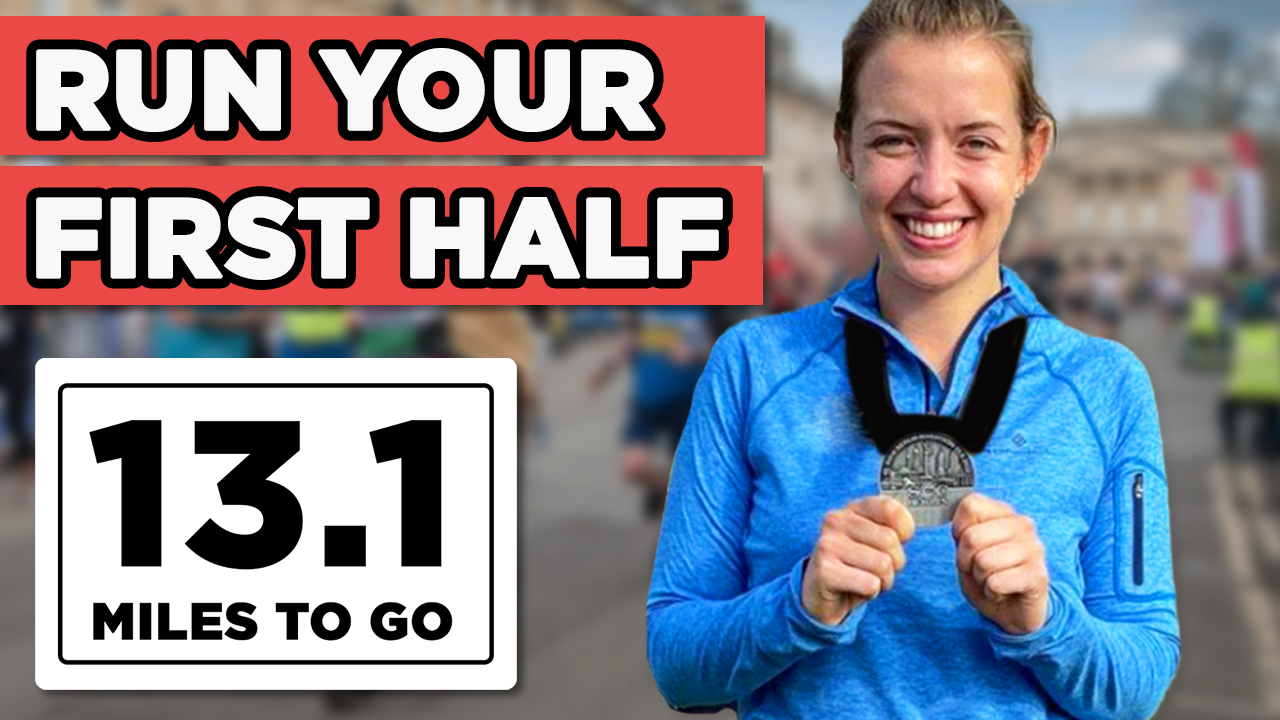 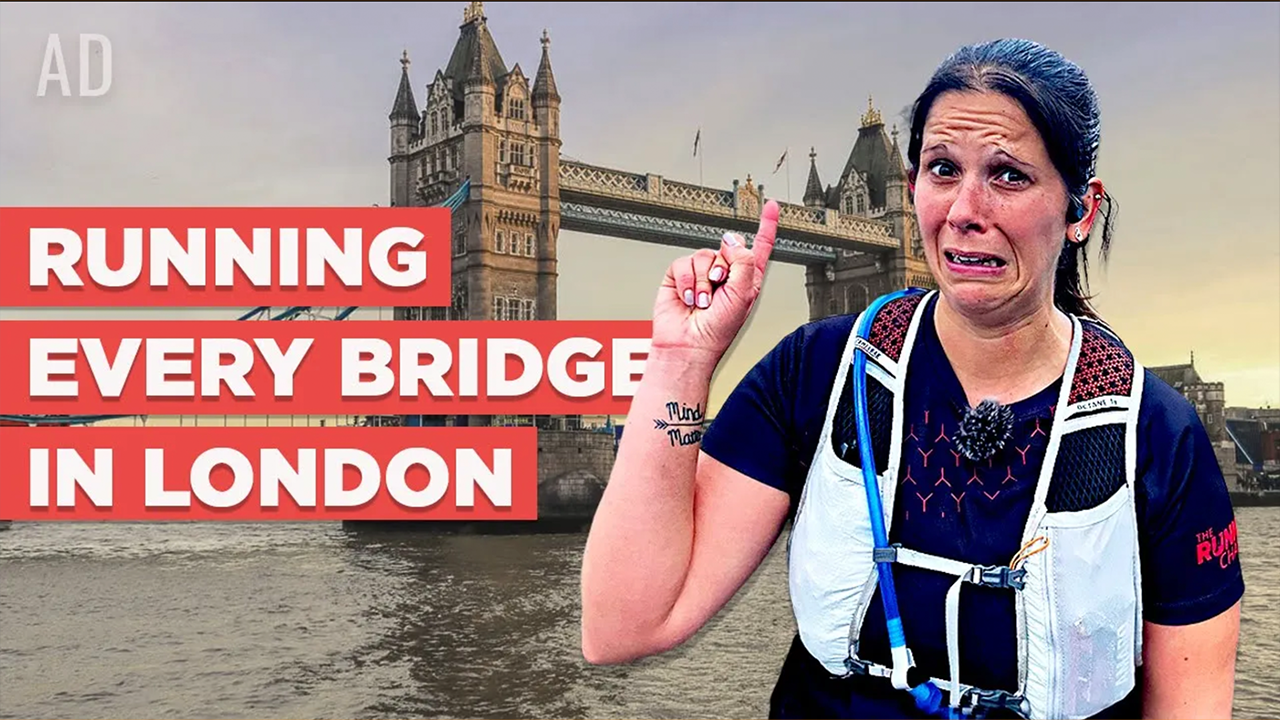 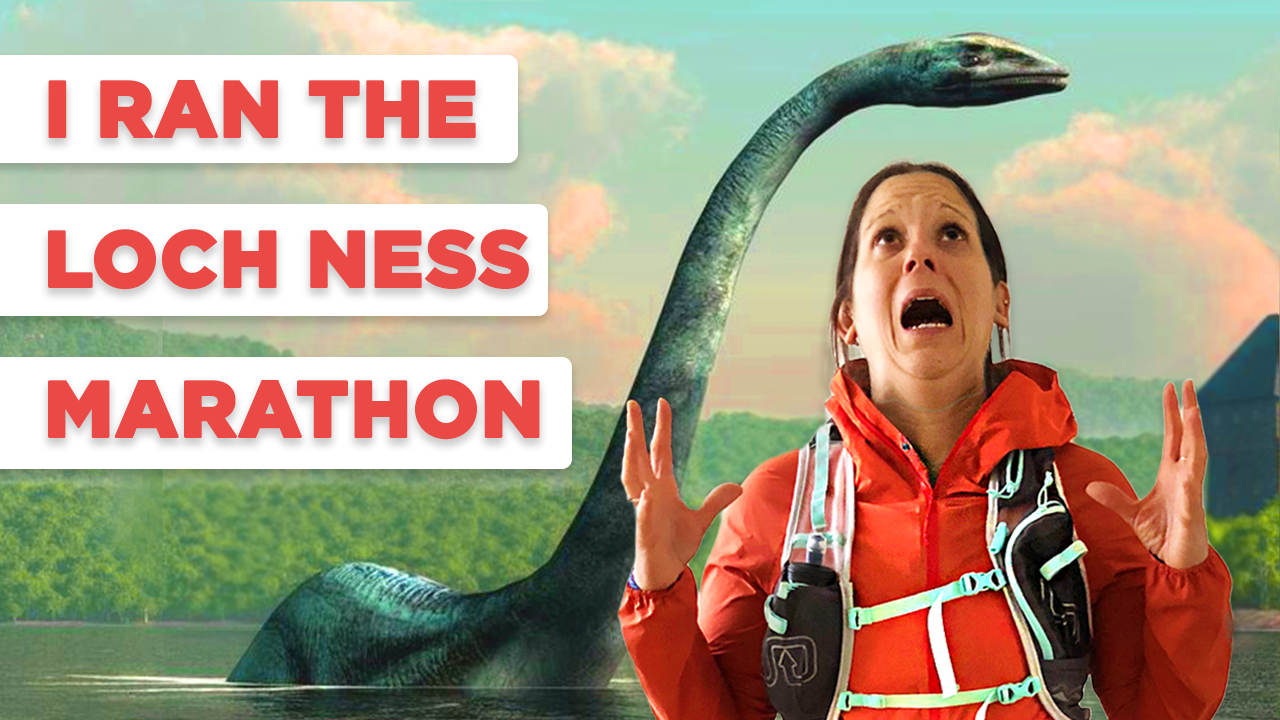 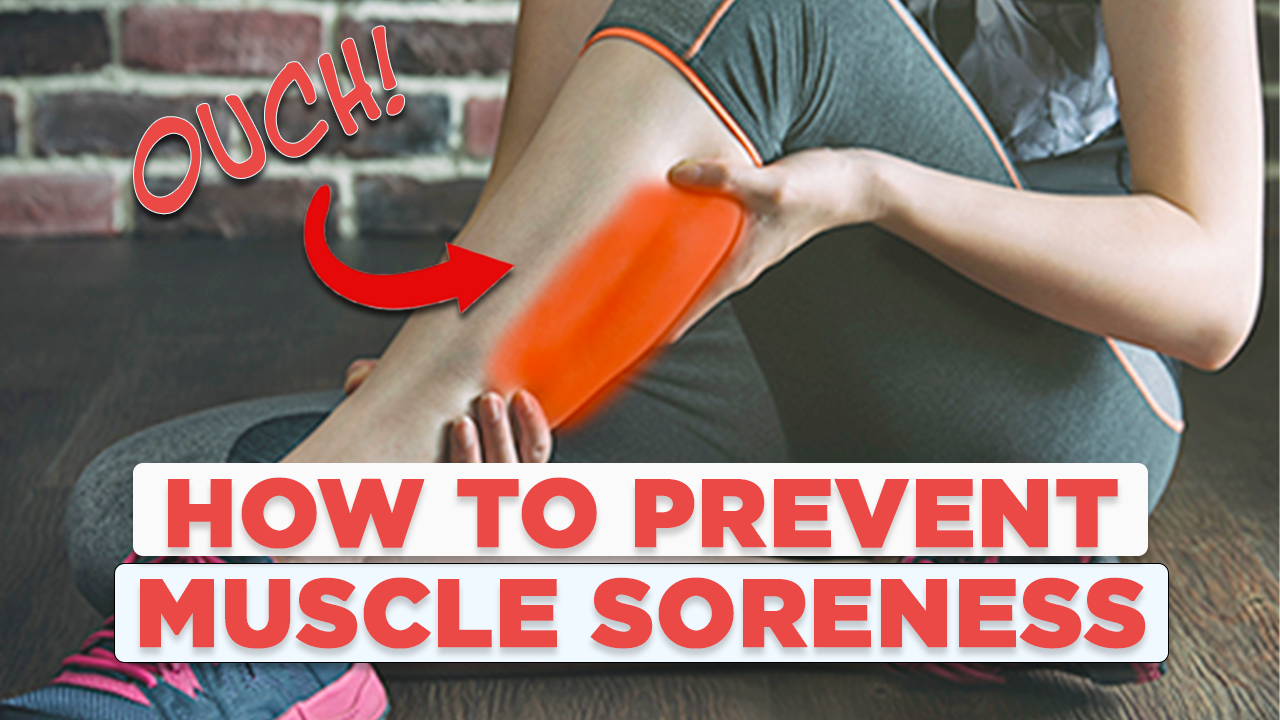 Sore Muscles From Exercise? Here’s WHY According To Science 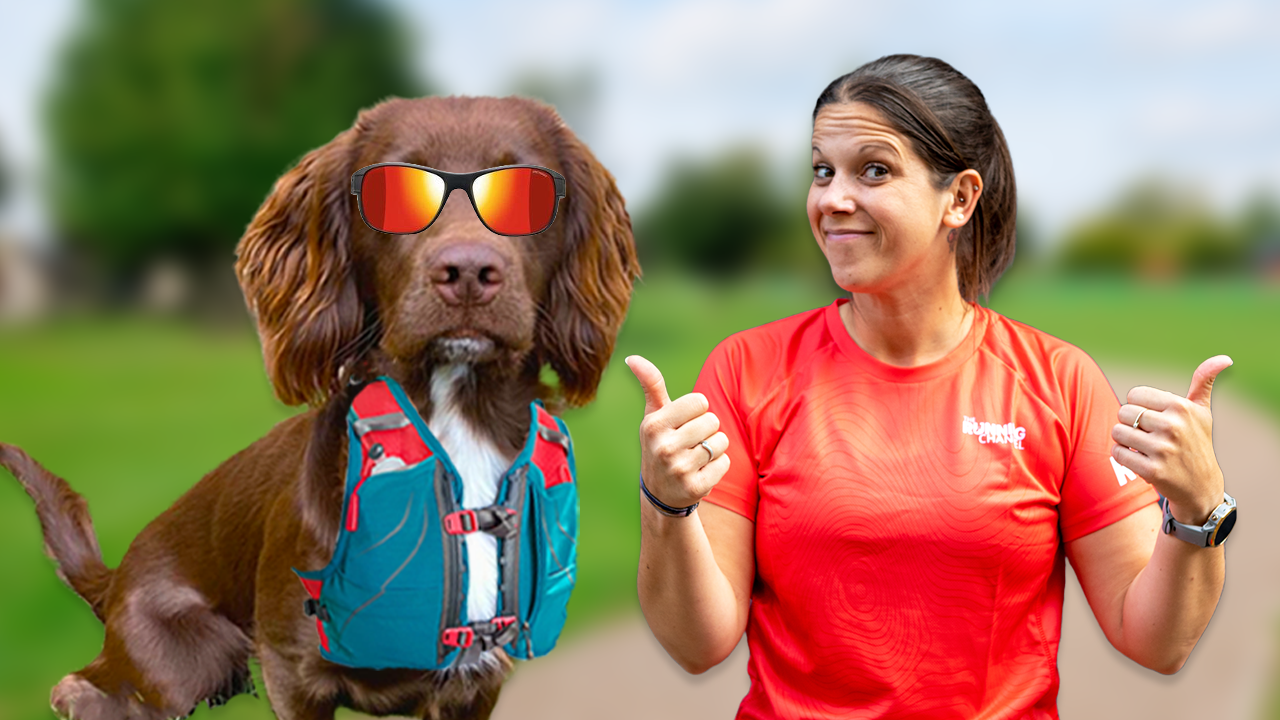 My First Run With My Dog PULLING ME! 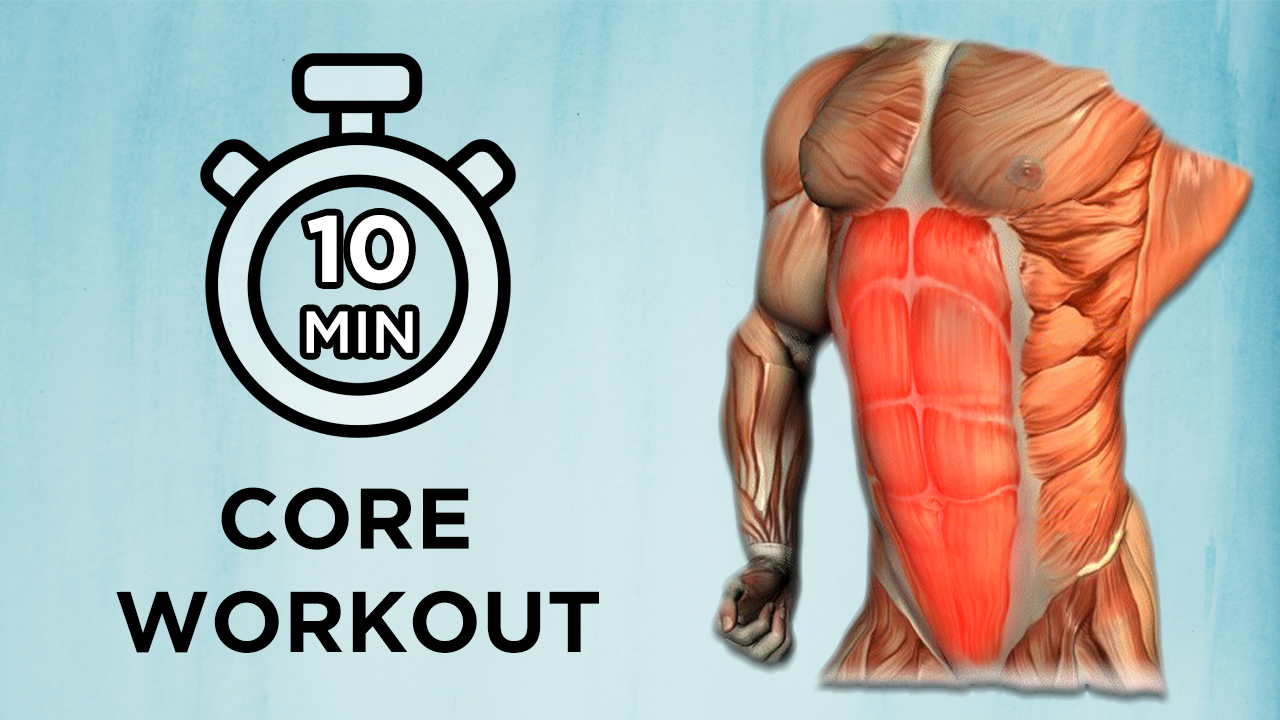 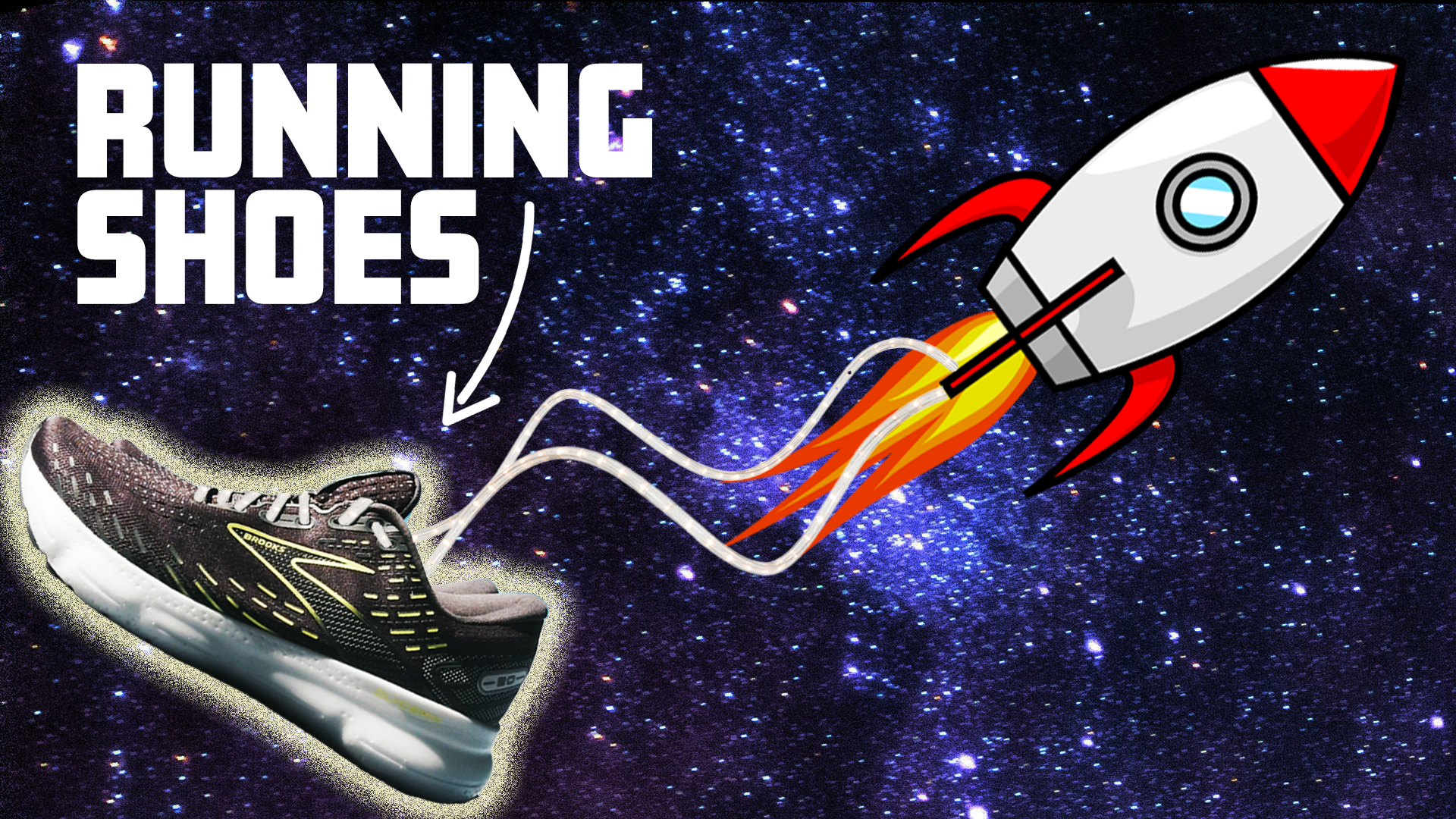 Can We Send A Pair Of Running Shoes Into SPACE? 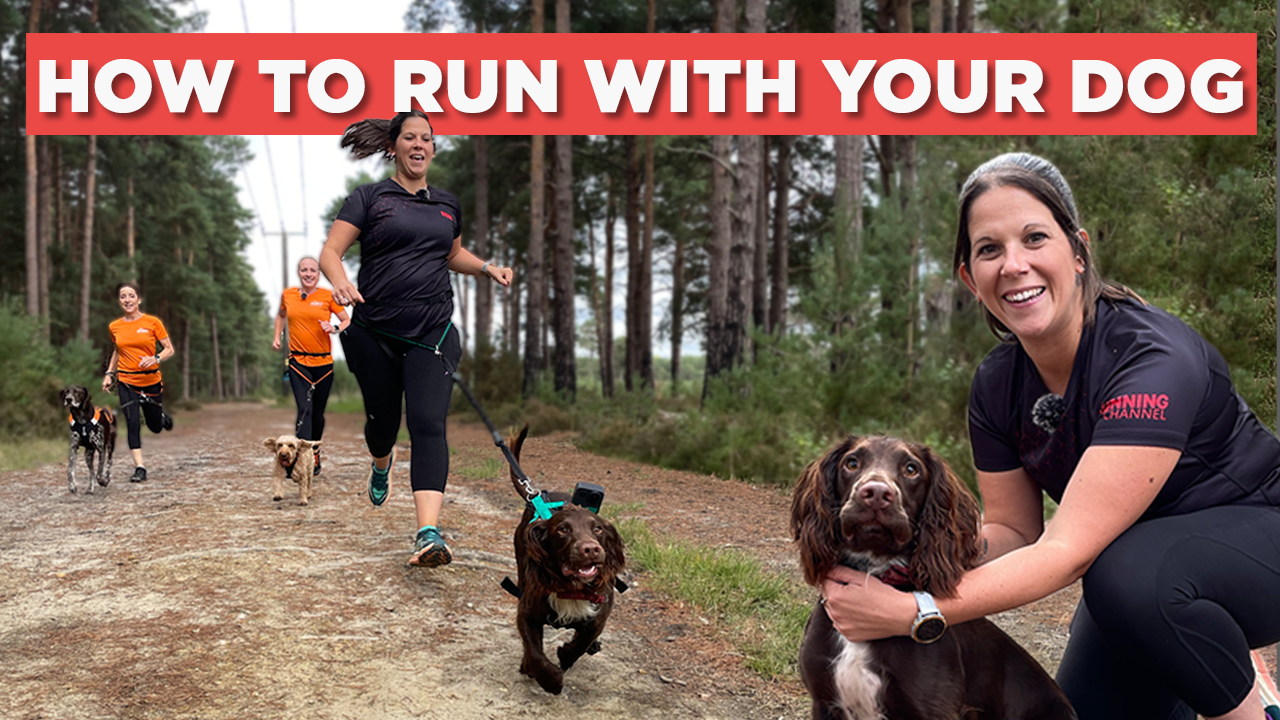 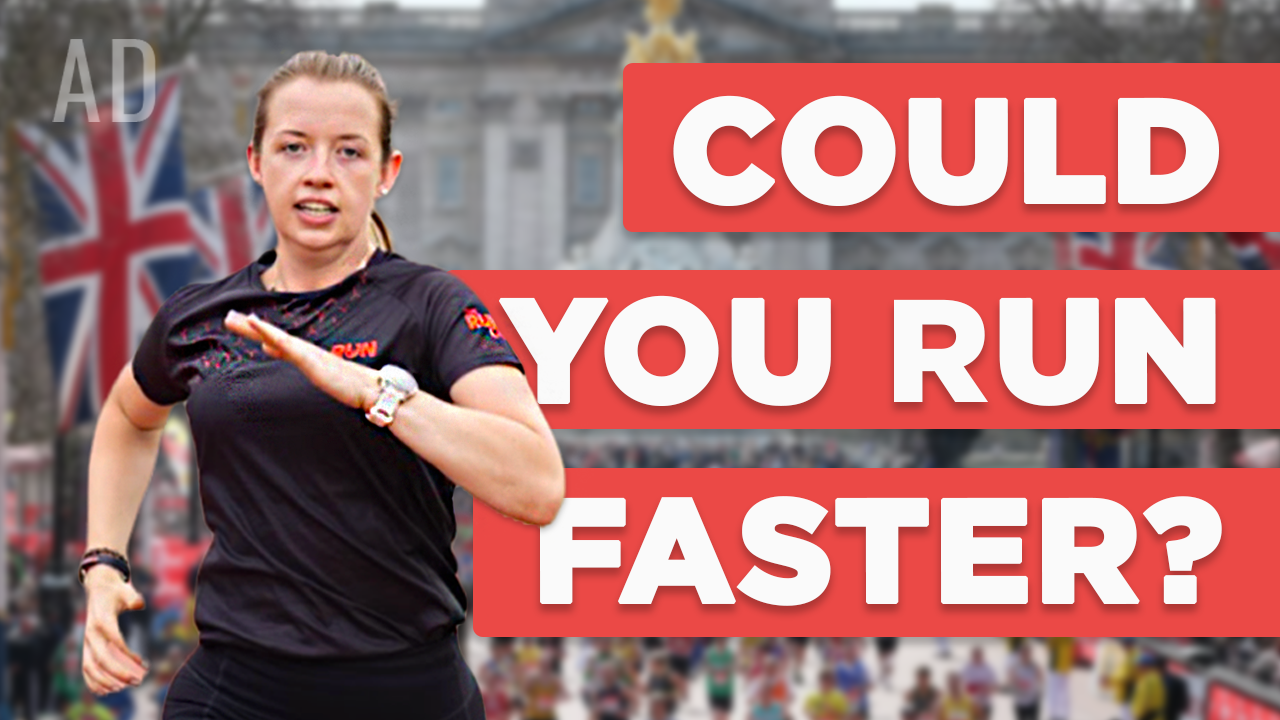