Average Runner Trains Like An Olympian For A Week | Ep 1 - The Running Channel
Gear, Tech & Gadgets
Choose Your Distance
Beginners
How To's
Challenges
You're a Runner When
Inspo

Average Runner Trains Like An Olympian For A Week | Ep 1

What happens when an average runner trains like an Olympian for a week?

Watch as The Running Channel’s Sarah takes on a training plan set by our resident Olympian Andy Baddeley. Andy made his Olympic debut at the Beijing 2008 Olympic Games and also competed at the 2012 London Olympics in the 1500m. He’s set Sarah a training plan for a week that would emulate his training regime at the time. 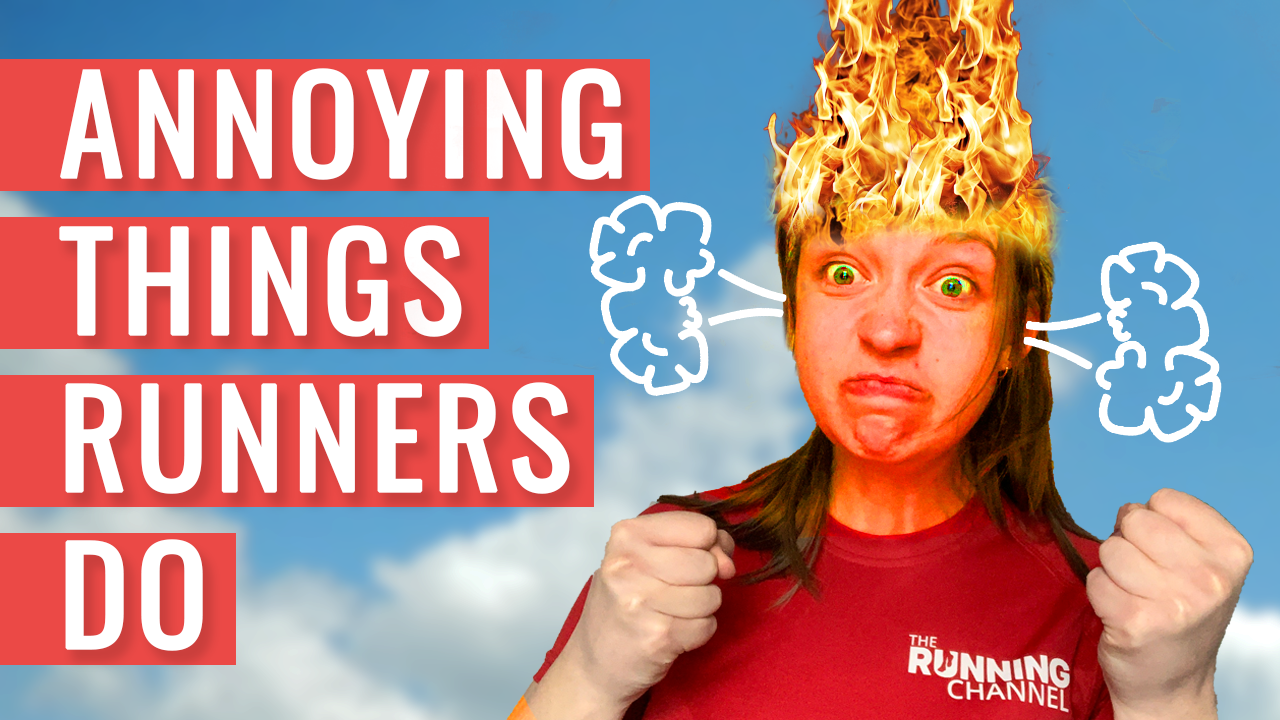 22 Annoying Things Other Runners Do | Are YOU Guilty? 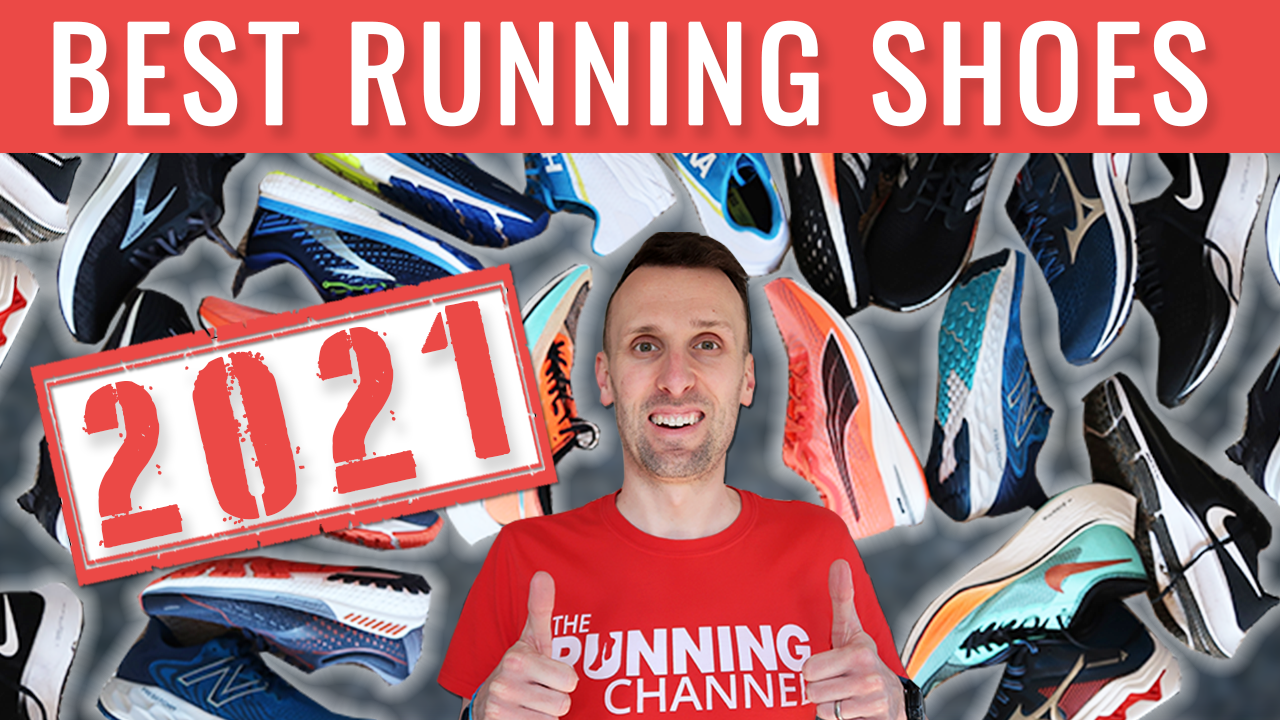 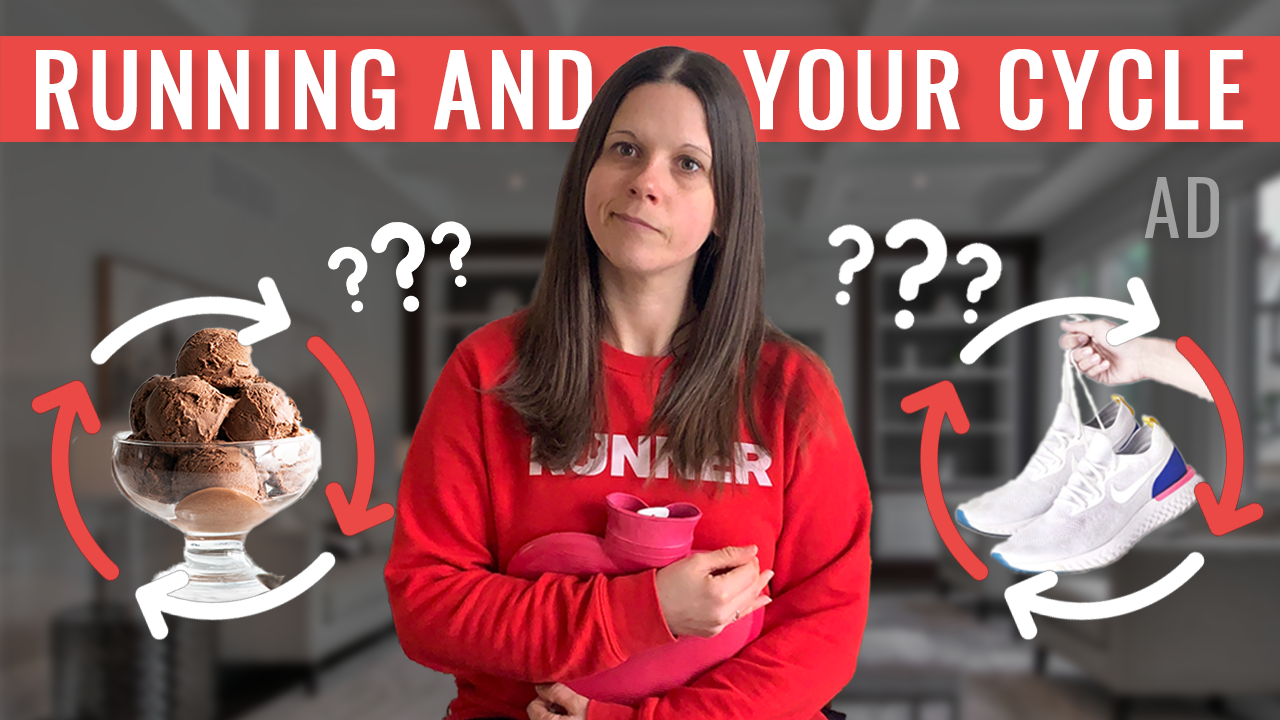 Training Around Your Menstrual Cycle 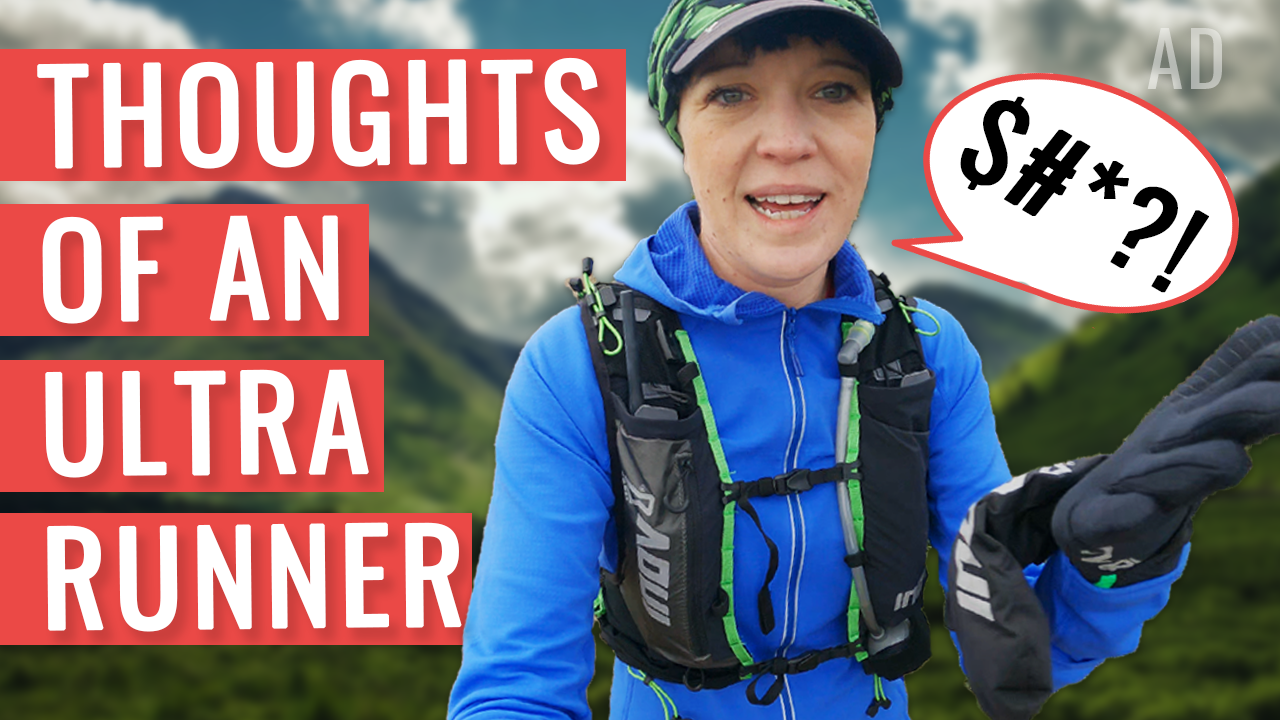 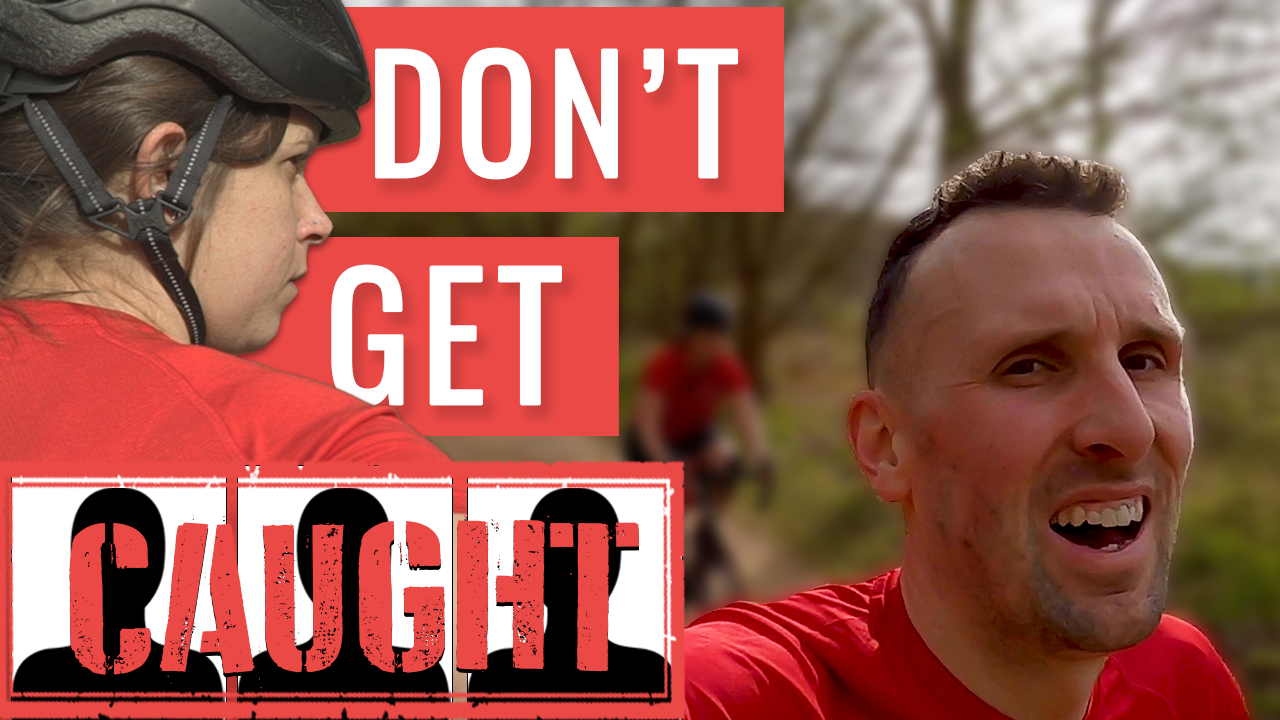 Don’t Get Caught | The Running Race With No Finish Line 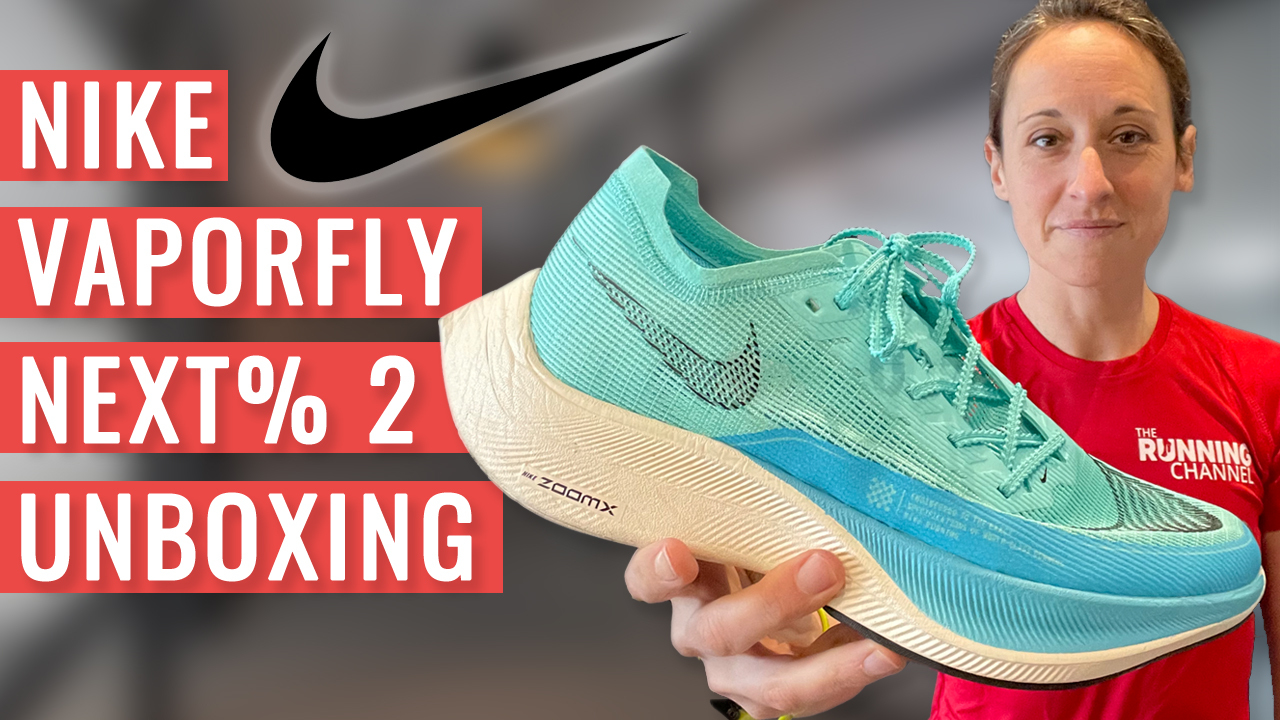 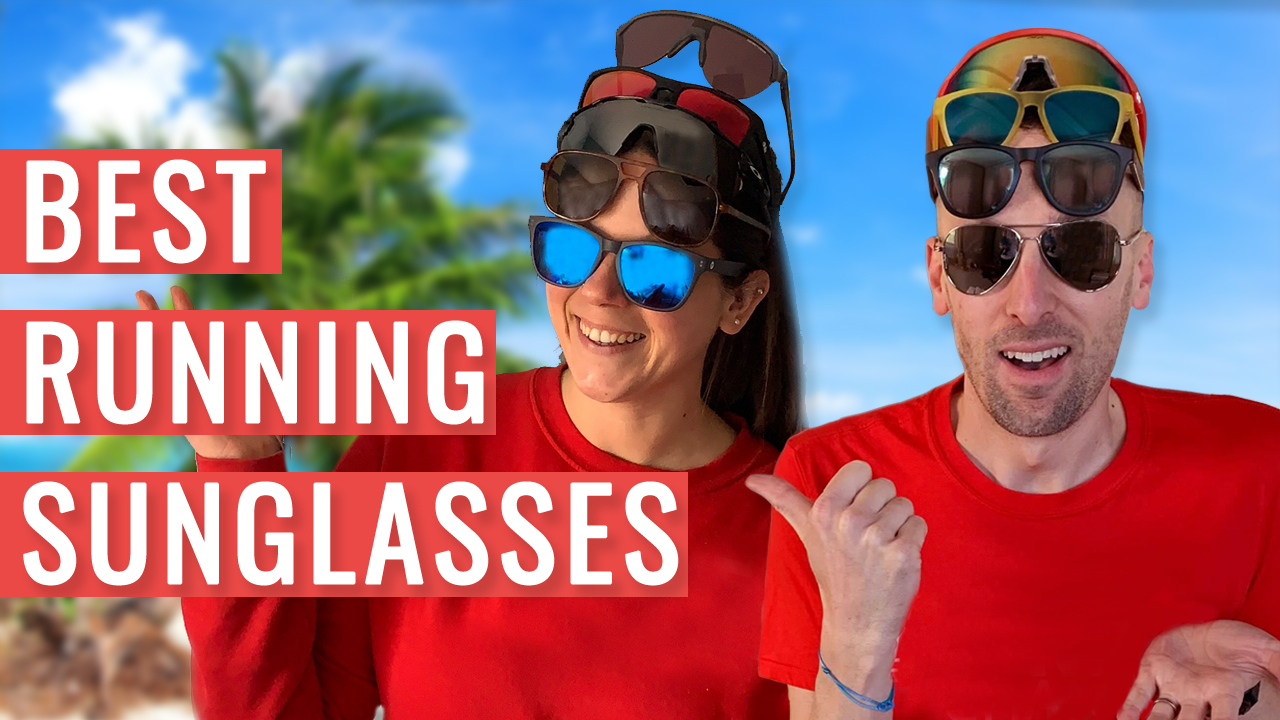 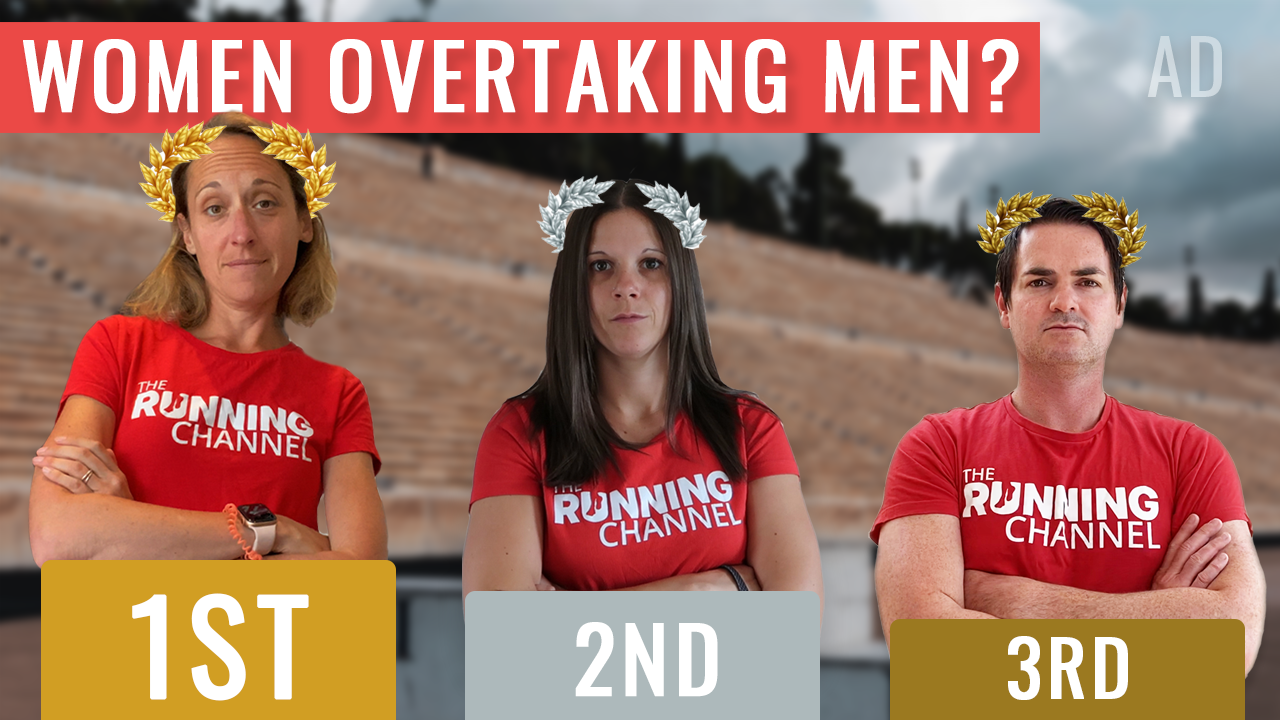 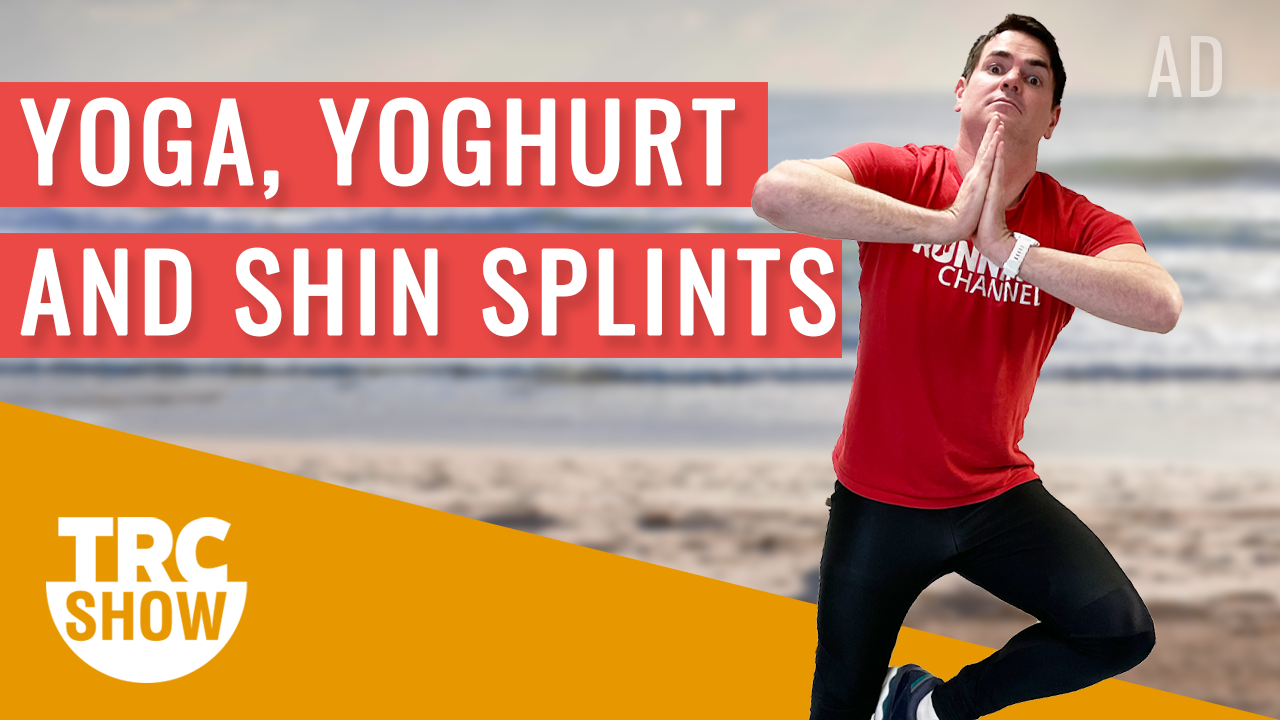 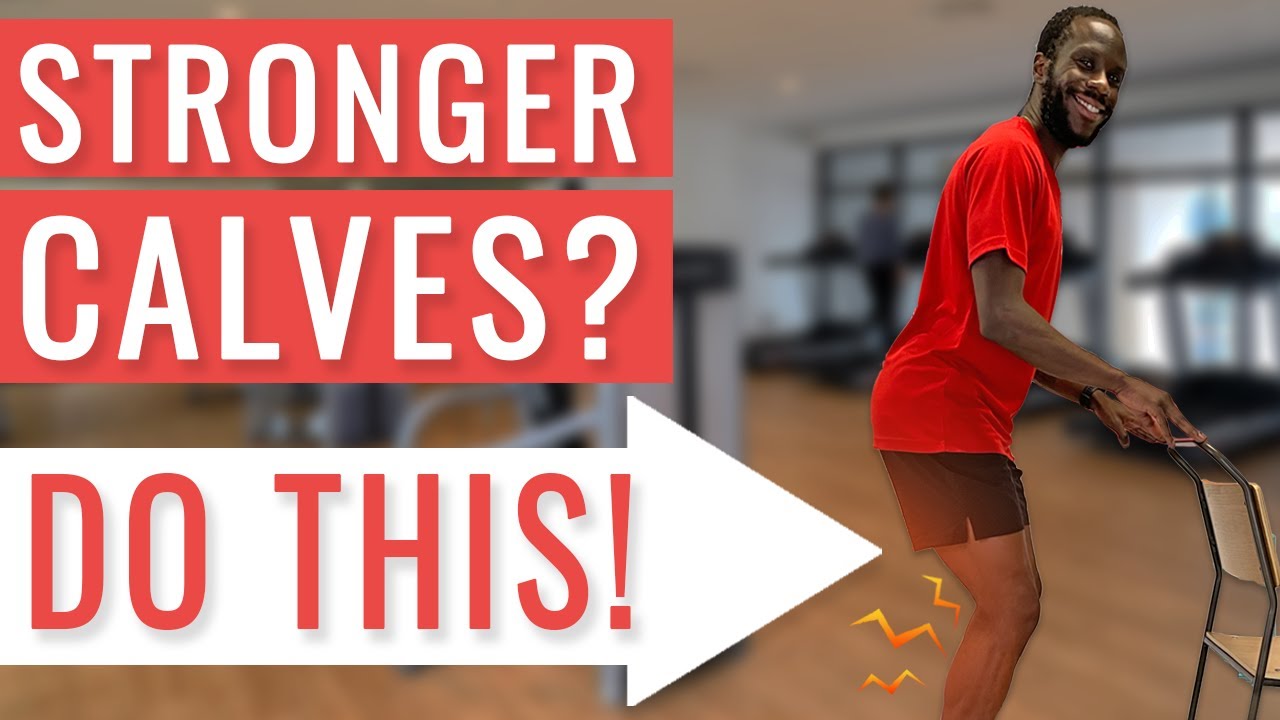 You NEED To Do This Calf Workout | Avoid Running Injuries